Reasons why ladies cover their men's faces with emojis 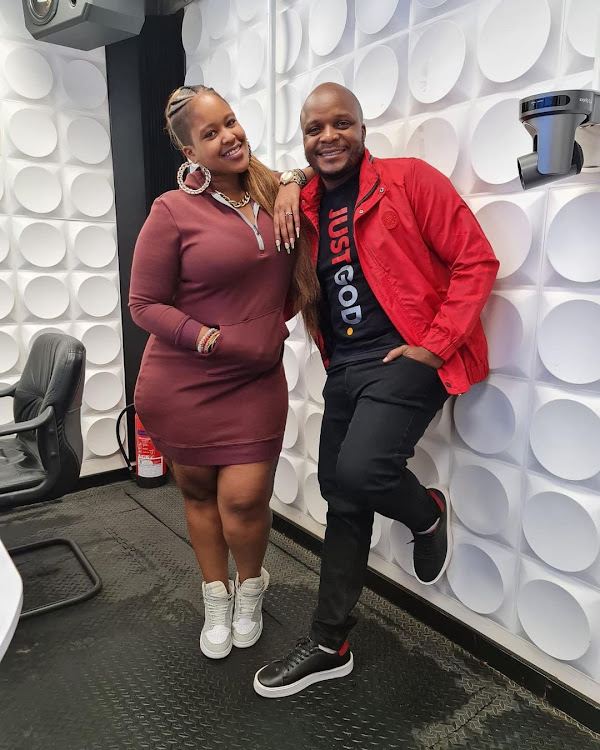 Whenever a lady uses an emoji to cover a man's face on social media it leaves everyone with many questions rather than answers.

Who's that man? Why hide him if he's yours? Is he a public figure? Maybe he is someone's man and she doesn't want to expose him.

Those are the thoughts that run inside many people's minds - but Jalang'o might actually have an answer to that.

He says this normally happens when a lady has been taken to an exotic place and she feels the need to post him but not without leaving people guessing.

"If you don't have money you'll never be hidden so you don't stand to lose anything. So most babes number one; They hide them from other women who might want all those trips," Jalang'o said.

Secondly he'll be hidden if he's not her personal person mko per person sharing. Hapo hauko sure kama ni wako that is where emojis work well.

But most importantly is always a chic hiding his man from other preys.

Adding on that, Kamene said nowadays being in a relationship doesn't stop anyone from shooting their shot and people are ready and willing to share other people's lovers.