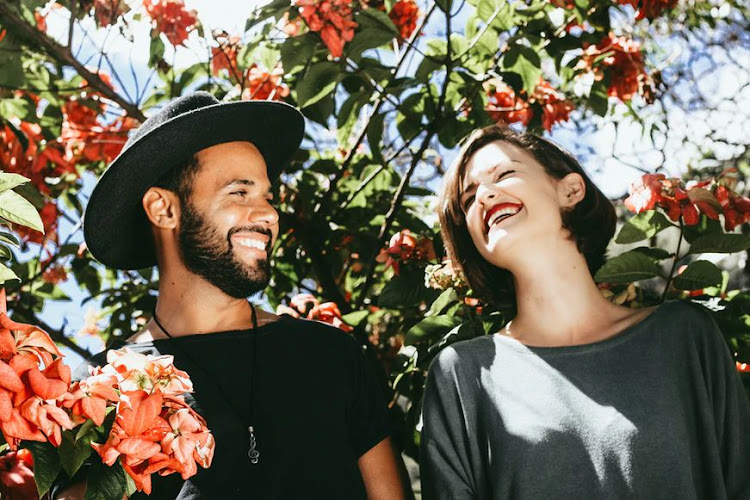 Yes. Women get friend-zoned too.

Being in the friend-zone especially as a woman can be very embarrassing and at the same time leave you feeling terrible and considered a waste of feelings.

Men normally friend-zone women unknowingly and sometimes you are just not their type, either way, these are some of the ways you can escape this infamous zone. It should however be organic and not appear forced, everything should just happen naturally, you don’t want to seem desperate.

Appearing needy makes someone take you for granted. You shouldn’t appear desperate for one's time. Needy people, tend to look like they want attention all the time. They also seem nagging , and People don’t like dating such people because they always seem like a burden. Appearing needy, may only lessen the chance to escape the friend-zone.

ASK THEM TO DO THINGS FOR YOU

Men basically like helping and being handy, they like it when they feel like they are needed. Constantly ask them to do things for you and always appreciate the small effort they make. If you ask a man to do things for you, you are indirectly asking them to spend their time and energy on you and this is theoretically proven to make someone attracted to you.

COMPLIMENT THEM IN SO MANY WAYS

By complimenting them, it shows how much they mean to you in many ways. And as a matter of fact, men rarely get complimented.

The compliments should strictly be sincere and from the heart. This could lead to a quick jump from the friend-zone.

Increase the touch gradually and respectfully. Touching can spark a lot of emotions, if they look relaxed and comfortable when you touch them, you can slowly build a relationship from there.

Laugh and lie on their chest while at it, you can also touch their hair and tell them how soft it feels, (only if it is) we don’t want to build a relationship based on lies.