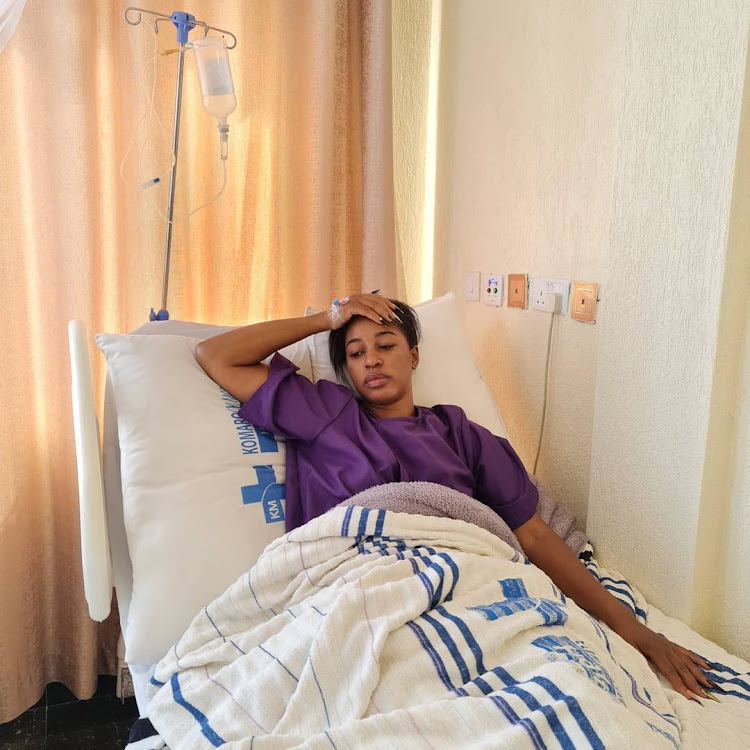 Bahati has called upon his fans to pray for his wife, Diana Marua who is currently admitted in Komarock modern healthcare hospital.

Taking to his social media, Bahati revealed that Diana was taken ill on Sunday and left everyone worried before she was admitted at night.

"Yesterday Was a Long Night for Our Family. My Wife fell Sick and ended up being admitted Keep @diana_marua in your Prayers," wrote Bahati.

The 'Wanani' singer did not disclose what Diana was ailing from but he shared photos of her on a hospital bed shortly after she was admitted.

His friends and fans sent their messages of love as they wished Diana a quick recovery. 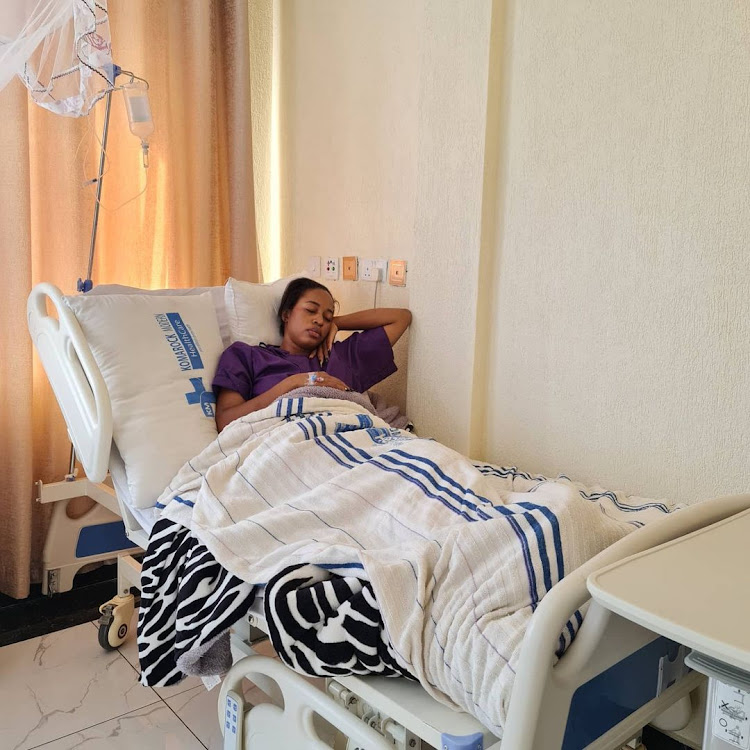