Screenshot scandal: Jalang'o on why Sonko has nothing to lose 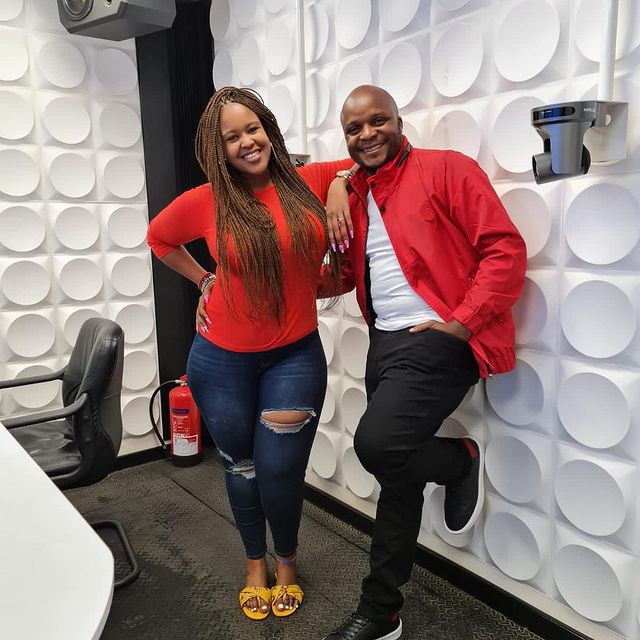 The last few days former Nairobi Governor, Mike Sonko has been the topic of discussion on social media following his expose on how, according to The-star.co.ke, his ex-lawyer was paid to manipulate the impeachment case, back stab, and consequently facilitate the other judges on the case to sway the ruling on the same.

Reacting to the expose which saw Sonko release a series of videos and screenshots that left many stunned given their explicit nature, Jalang'o says Sonko is doing so because he has nothing to lose.

He says after he was impeached, had his accounts frozen and lost his powers, even having a gag order on him won't stop him.

Jalang'o says what's happening is similar to what happens when a couple breaks up and one wants to bring the other down. So they will use any vital information they have on them against them.

"But I don't think he is going to stop. Sonko has nothing to lose! Yaani him ako tu pale.

And by the way why would you have a gag on him when he has such vital information? He is telling the truth because his is not fabricated." Jalang'o said.

This led to Kamene and Jalas discussing about how people take screenshots or keep 'receipts' as an armor in case they want to destroy someone in future.

"Can we get it right my people please. We love you so much but ukituona mahali can you just stop popping out your phone and start recording. Imagine going to the bathroom and someone is recording." Kamene said.

Some who called in said it helps in covering yourself in case there's a deal gone bad.

Others condemned the habit calling out those who take screenshots as a sport and termed it as childish.