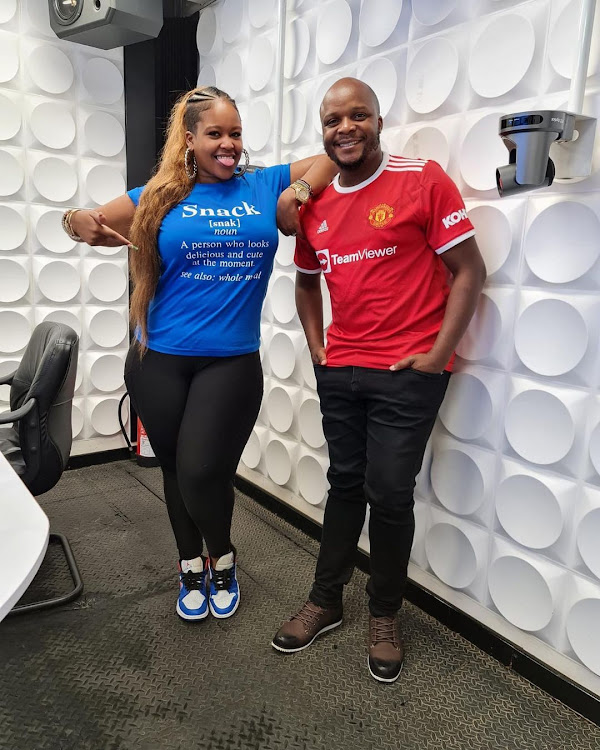 A thread by one Twitter user @MullahCo is taking social media by storm and will continue doing so for the next dew days.

The user simply narrates how he took a lady on a fully paid vacation only for her to refuse to sleep in his bed.

Mullah was not happy and asked her to sleep in the kid's bed in the hotel room to which she was OK with.

The two were supposed to spend some quality time for a week but upon the new developments he moved up her return ticket to the next day so she could fly home.

That is when the lady realized what she would miss and immediately hoped in his bed and tried to make advances in an attempt to unsuccessfully change his mind.

The man says he is used to notifying the women he is traveling with that they are accompanying him as escorts and doesn't have time for love or any sort of commitment.

Reacting to the thread, Kamene and Jalas said what many people were thinking. The two called out the lady for agreeing to go to a vacation with someone whom she wasn't willing to have sexual relations with.

"I will still say the truth. The problem begins when you take that cab to the airport to travel with someone you don't know or you don't like them or even worse you don't want what they want." Jalang'o reacted.

Kamene says you need to be specific on what the guy wants and decide whether to accompany him or not.

"If a stranger is going to spend his chums to take you out of town you are honestly telling me you don't know (what he wants)?

Baby girl do you go for the ninja or the holiday?" Kamene said.

She added that it Is not necessarily to be with someone or doing stuff just for a holiday. She says if you spend that one week elevating yourself you may go to that holiday you crave in your own terms.

Should you decide that you want a holiday know that there is a price to pay since there's nothing for free. If you decide to go down that route know full well the price you are going to pay.