Kamene and Jalas: Blame your social media posts for being single 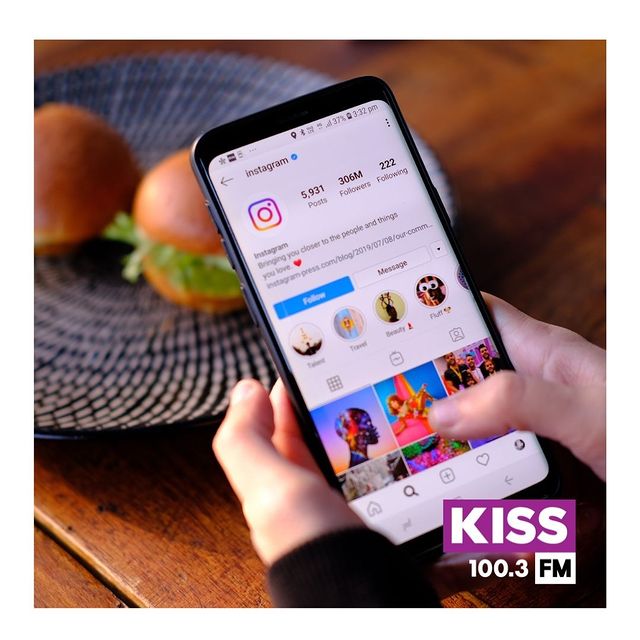 "Some of you are single because of what you post." That was the bombshell that Jalang'o dropped this morning in reference to people's social media habits.

Jalas argues that once a woman for instance posts about living a posh lifestyle where she only drive expensive cars, go on expensive vacations and eat at expensive restaurants, then she ends up repelling potential lovers.

"Maybe your potential boyfriend has never been in this Mercedes that you are posting. So anaangalia kama mimi hata wire ya baiskeli sina how am I going to approach this woman and I love her?" said Jalas.

Defending herself, Kamene says it is totally unfair to judge someone based on their social media posts terming it as a 'misappropriated preconceived notion.'

She argues that her Instagram doesn't totally represent whom she is because what she posts 'is a collection of the best pictures of the best moments.'

"There is so much to us than our social media pages," said Kamene.

What is your take guys? Do you agree with Jalas that probably you are single because of the sort of picture you paint on social media or as Kamene says that it is totally unfair to judge someone by their posts?