Polycarp: I sang to show vulnerability as a man to my son 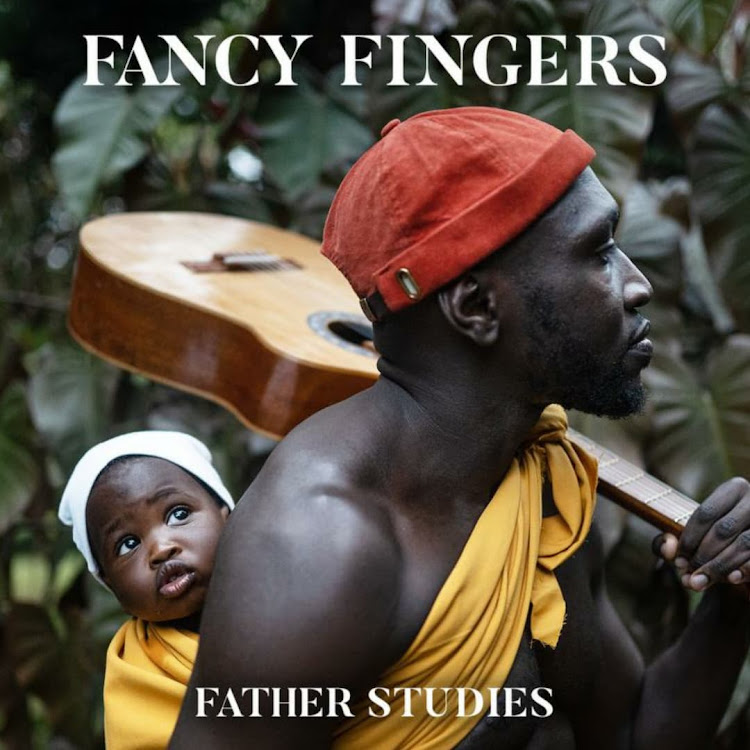 For over a dedicate since Sauti Sol stormed the scene with legendary hits, we all knew or thought only Bien, Savara and Chimano could sing and Polycarp alas Fancy Fingers could only be the master guitarist and producer and nothing more.

When he announced that he was releasing an album 'Father Studies' he left many of his fans shocked wondering why he didn't sing for all those years.

'Father Studies' a 10-song album dropped last Friday with Rhumba Toto already among the top trending songs on YouTube with close to 300,000 views in four days.

Speaking to CTA on Youtube, Polycarp gave a strong and moving explanation on what inspired him to start singing.

"The initial idea was for other people to sing. Number one I didn't intend to sing at all and then when I brought the songs to my brothers to see what they think and everyone was like 'imagine it sounds so great.' He said.

I realized part of it I am not singing to the world even. It is not about people saying 'oh you don't sing' I have never felt any type of way because I know my value, I know exactly what I can do.

Polycarp adds that his singing came from a point of showing vulnerability as a man to his child.

He says most men hide or hold back a lot of emotions because they are embarrassed of how their emotions will come out.

You are like; if I act like this I'll look awkward or if I start singing to my son or my daughter I'm gonna sound weird, or it is a sissy thing to do.

When he is old enough to understand he'll realize that my dad doesn't do this often but he did it for me. I wanted to show him that it's OK to be vulnerable as a man.

Check out a snippet of the interview below;