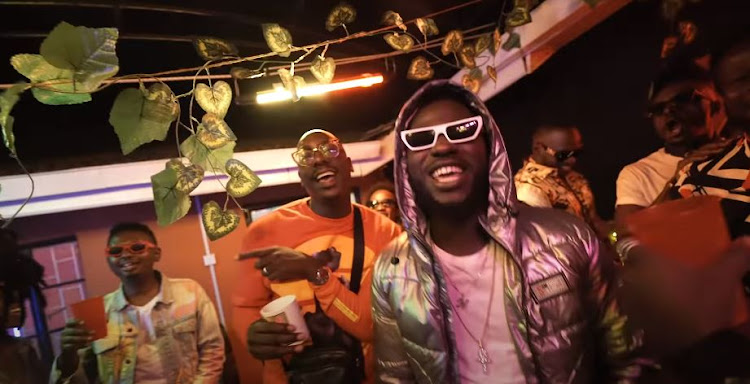 Music streaming giant Spotify today unveiled Wrapped -- its annual round-up of the top artists, albums, songs and playlists of the year as streamed by users on the platform from around the world.

In 2021, we redefined “normal” and got used to living in a world that’s constantly keeping us on our toes. 2021 is also the year when Spotify officially launched in Kenya. So what were the soundtracks that defined this period for Kenya? Did Kenyans turn to homegrown talent for their dose of entertainment, or were global stars the preference? Which music genre dominated the Spotify charts, and which playlists got the most love?

Below are the results of Spotify’s full 2021 Wrapped results in Kenya.

The Wrapped personalised experience is full of features that connect fans with each other and creators. Here are a few cool ones to look out for:

The full breakdown of the top lists is below.

Most streamed artists in Kenya

Most streamed tracks in Kenya

Most streamed albums in Kenya

Spotify has also rolled out its Wrapped creator experience for artists. With access to their own individualised Wrapped microsite experience, creators can dive into all the ways in which their fans listened this year.