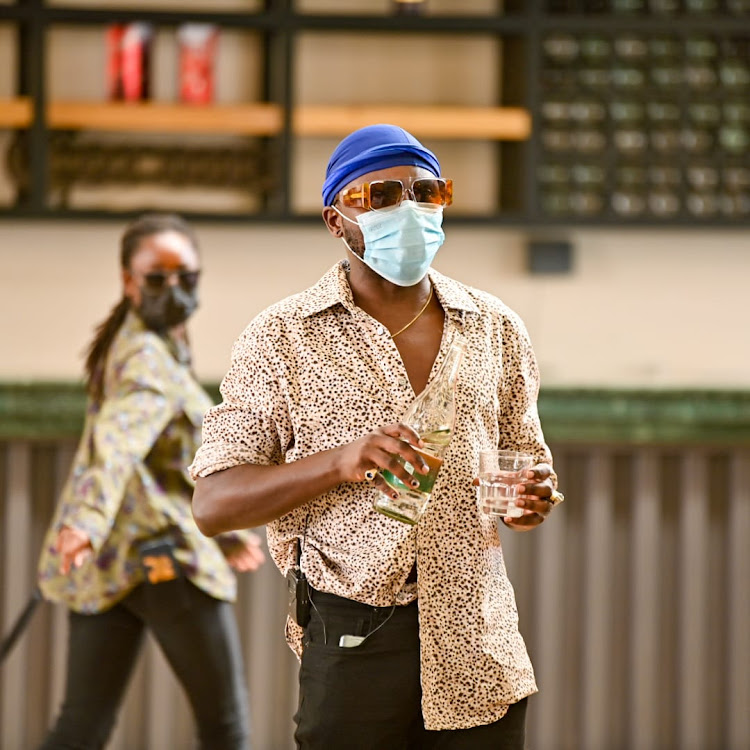 For the first time ever, Chimano of Sauti Sol has revealed that he is a member of the LGBTQ+ community.

Chimano revealed this in an exclusive interview with Kalondu Musyimi while speaking about his new album, 'heavy is the crown.'

"It is the first time i am expressing myself in a song, you really get to know who Chimano is...and that is a heavy crown to carry," he said.

That is just my first expression of who I am...I am laying everything bare from now on. No hiding anymore...lets do it," he said.

Saying that he chose to live his truth, the singer added that was the reason he decided to put it all in a song.

"Sexuality doesn't define you it is just about me putting myself out there, my creativity and living my own truth. Figure out what your own happiness is most importantly with yourself.

As I get older, I have a bigger perspective of life...who is it I am supposed to be. It is not about what everybody else thinks I should be."

After two years of preparing for a Sauti Sol concert, Solfest is finally going down this weekend and Chimano has promised their fans nothing but an experience of a lifetime.