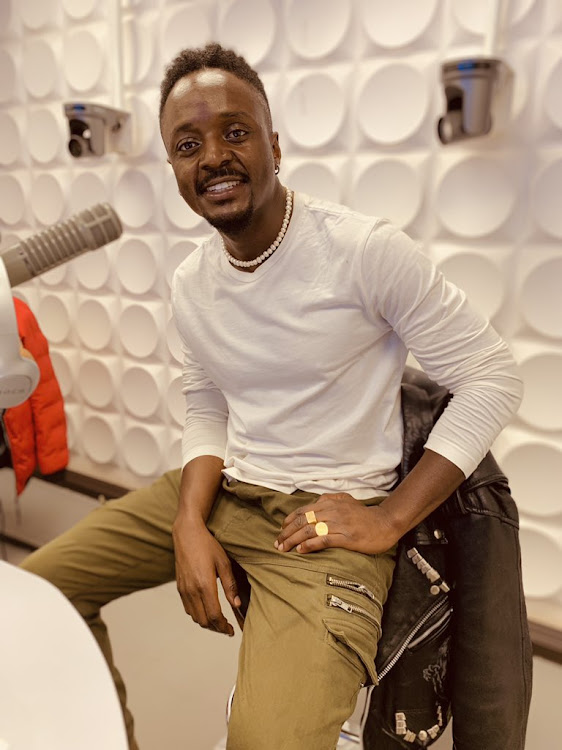 it's almost a week since Sauti Sol shut it down at the Sol Fest event leaving fans craving for more of their concerts.

It was the first time in a long time Kenyans got to experience an all Kenyan act event which lived up to it's expectation. Savara says the Sol Fest event was a statement to the world.

Speaking to Kamene and Jalas on Friday morning, Savara said that while many were criticizing Kenyan artists for not doing enough, they proved that they have what it takes to bring Kenyans in drones to their event without an international act.

"To the fans and general community we are thankful and that was a statement it is time to take responsibility for our own self and that was proof that us international locals can fill a stadium. For us we are contributing biggly (sic) in the entertainment economy." Said Savara.

Asked what he thinks up and coming Kenyan artists are lacking to push them forward, Savara said most don't understand the concept of delayed gratification.

Unaona jalas anaendesha range wewe inakupea pressure. Utaenda uendeshe range rover. Yeye alielewa delayed gratification. Invest in yourself then the rest will come. Ukipewa 200k pea mzazi 20K also save half of that half then invest in yourself so ni balance na kujijua.