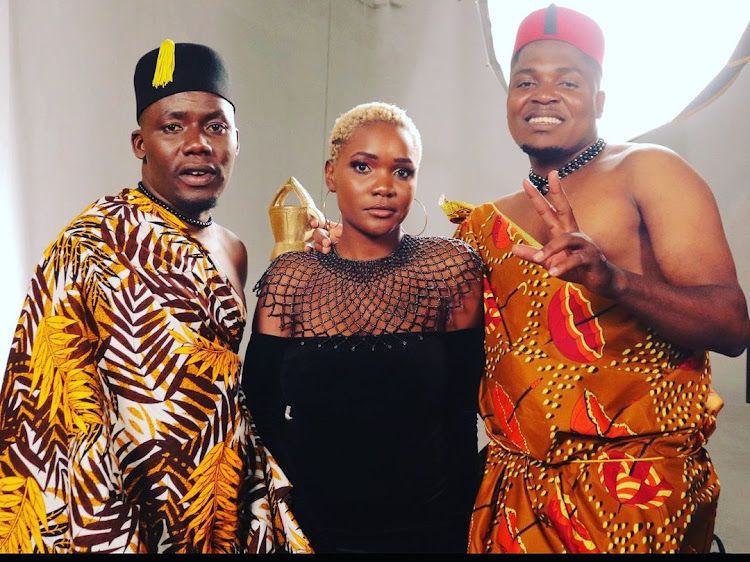 While most artists have already called it a year and have packed their stuff ahead of the Christmas holidays, one B Classic is still working and cooking bangers day and night.

The 'Mapenzi bila pombe' hit maker  is back again with a new banger dubbed 'Rozella' which he features the king of Afro Benga, Awicko.

This guy knows what his fans want and keeps on delivering every month without resting.

From the audio to visuals production, it is clear that B Classic's aim is to set international standards with his work and his success is an indication of that.

Rozella is just minutes old and his fans are already giving positive reviews some even terming it as a song of the year!

"With the current wave,i think it's only B classic 006 and Awicko wuod nyapala trying to change the kenyan music industry with their day to day effort," wrote one Dabobee.

The jam is too catchy to not put it on replay and who would have thought Awicko and B Classic is exactly what we were missing?

Jam to 'Rozella' below;