5 Signs of disrespect in a relationship you should not ignore 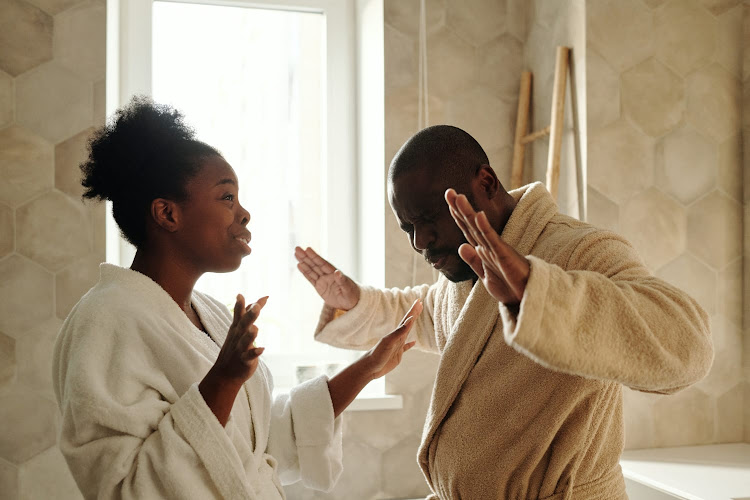 One would think that maintaining respect in a relationship would be a no brainer. Unfortunately, such is not the case. Respect is a tough beast for sure.

We all need to understand that some of us were raised in a toxic environment and what may seem like chaos to you is perfectly normal for them.

You might want to pen down these signs that I've debunked for y'all in relationships that show you're being disrespected in your relationship, thank me later!

Is your partner the kind that shuts you out when there's a conflict? No communication whatsoever? Is he or she easy to talk to when a problem arises? Well, if you're reading this article, chances are, it's a no. He or she doesn't want to address the issue and they shut you down. They don't care about your feelings and equally do not respect you at all.

Never pays attention to you

If they are busy on social media or simply watching TV while you talk to them, that's rude and disrespectful. Do you have their full attention or they just seem uninterested in what you're saying?, If not, focus on yourself bro!I didn't say when they're watching football though!

Lack of support emotionally and professionally

You should have 100% support from your partner in all things in your life. If they show 'I don't really care' type of attitude, then they really don't care and don't have your best interest at heart.

Trust is a big effin deal in a relationship and if they can't be trusted or trust you the problem is bigger than you want to deal with.

Flirts with other people

If they are busy on their phone sending lovey-dovey kinds of texts to other people, the respect is long gone. Some will even have the audacity to flirt with other people in front of you, rubbing it on your face.

Trying to fix such narcissistic behavior is playing a dangerous game.

For those of you raised in a family with respect and value this trait, it can be tough af dealing with disrespect in a relationship.

Do not ignore these problems, you will only end up being drained emotionally and mentally. Approach the issue right hand and if it cannot be fixed, it's prudent to walk away. My opinion, let me hear about yours.