Uradi: A must watch Kenyan film of how love conquers terror and terror 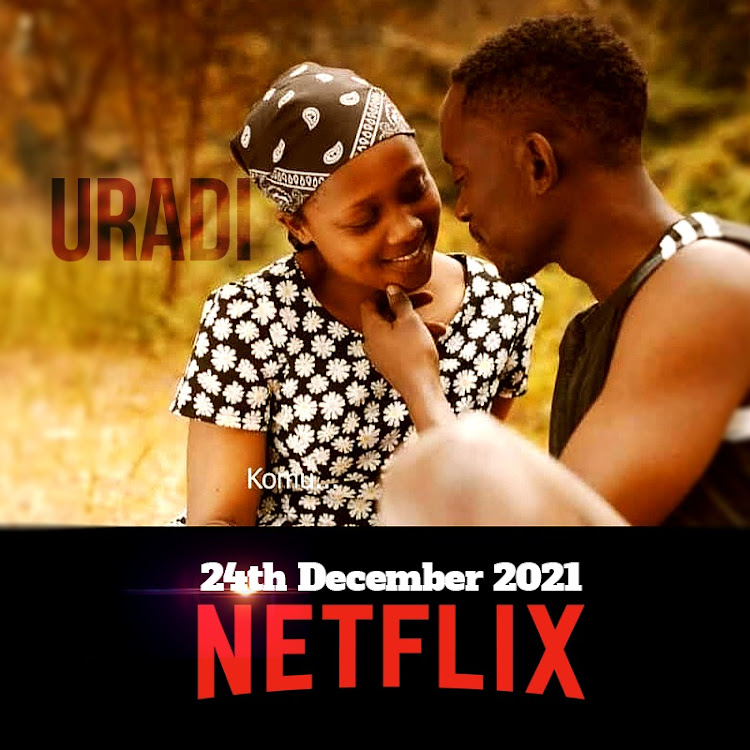 “Uradi”, is a feature-length film revolving around a young man who comes from a local village in Nyahururu to Nairobi or higher education.

Drama soon begins to unfold as peer pressure pushes the desire of high life in him. To make ends meet he is forced into petty crime not knowing that the allure of quick money is slowly landing him into the dangerous territories of radicalization and terrorism.

Now turning back becomes a daunting task.Based on a true story, the film highlights the plight of many Kenyans mainly the youth who are easily lured into crime, drugs, and radicalization As well as bringing to focus the enormous amount of hard work and dedication that is put up by the law enforcement agencies behind the scenes that mostly goes unreported and thus uncelebrated.

Over the years, film producer, Director and Script Writer Kang’ethe Mungai who is behind 'Uradi' has produced, written, and directed several films including TV series, documentaries, Movies as well as TV commercials.