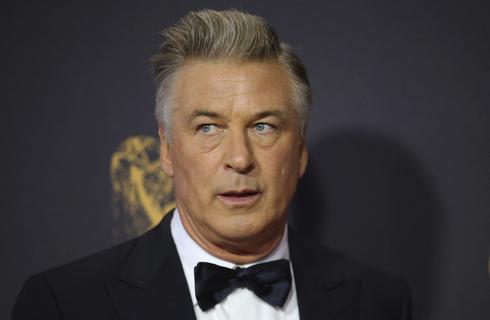 A New York musician on Thursday accused “Sex and the City” actor Chris Noth of groping her nearly 20 years ago and threatening to ruin her career if she told anyone about their encounter.

Singer-songwriter Lisa Gentile made the accusation following a Dec. 16 Hollywood Reporter story that said two women, whose real names they did not disclose, had accused Noth of sexual assault in 2004 and 2015.

The actor’s representatives had no comment on Thursday about the accusations from Gentile, who spoke at a news conference on Zoom with attorney Gloria Allred.

Gentile said she met Noth in 1998 at a New York City restaurant they frequented. One night in 2002, the actor offered her a ride home and asked to see her apartment.

She said Noth kissed her, “forcibly pulled” her against him and began squeezing her breasts. “I grabbed his hands with my hands and tried to stop it,” she said.

Gentile said Noth also pushed her hands toward his penis. “I finally managed to push them away and get out of his grasp and yell, ‘No, I don’t want this.’”

She said Noth “stormed” out and called her the next day, saying he would “ruin her career” if she told anyone about what had happened.

Noth, 67, is known for playing Mr. Big, the on-again, off-again romantic partner of Sarah Jessica Parker’s Carrie Bradshaw, in the HBO television series and new sequel “And Just Like That.”

Noth had said the encounters detailed in The Hollywood Reporter were consensual and that “no always means no - that is a line I did not cross.”

Parker and co-stars Cynthia Nixon and Kristin Davis said in a statement on Monday that they were “deeply saddened” to hear the allegations made against Noth.