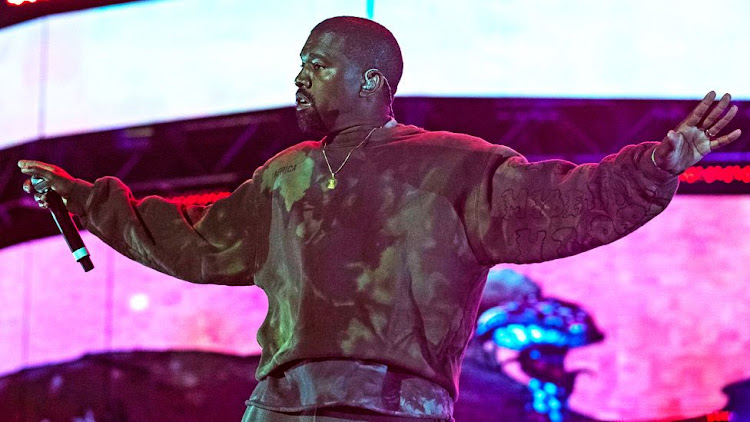 Despite his public plea to get back together with Kimberly  Kardashian and be a family again amid their pending divorce and her budding romance with Pete Davidson, the rapper has continued to see other women.

On Saturday night - new year's day, 'Ye' was spotted with Julia Fox, 31, at Carbone restaurant in Miami according to TMZ photos.

The outlet quoted a source close to him saying that the two are not serious as Kanye is embracing single hood.

This left netizens with mixed reactions since Kanye has been quite vocal about his feelings for Kim Kardashian and always referring to her as his wife.

Danni Branca: Kanye has a new gf every week and publicly cries for Kim to come back home

Jennifer Shinonda- he just be dating anybody lol

Sylivie: tot he wanted his family back together.