Kamene: let go of your traumas, pick the lessons and move 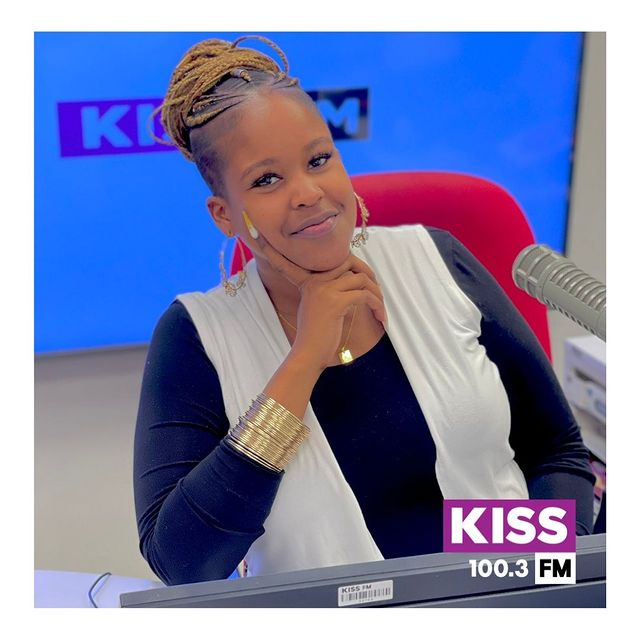 Are you suffering from things you went through in the past?

Are they weighing you down and preventing you from becoming the best version of yourself? Kamene says it is time to let go and pursue that which you want.

Kamene highlighted abusive households, daddy issues and dating the wrong people as traumas that people have used as excuses or reduced them to victims of circumstances.

"The hardest part of my life that I don't want to share with anyone because of stigma or because I don't want to be judged. I realized I have been very aggressive in my life ensuring that that traumatic past is something I was not going to carry into the person I wanted to be moving forward," said Kamene.

Kamene says what she did with her trauma is she let it guide her into what she doesn't want and realized that sometimes people allow themselves to become victims of circumstances.

She went ahead to advise her listeners to take their traumatic experiences, hold onto them and let it guide them into the person they want to be.

'I am not sorry!' Jalas tells Arrow Bwoy over Nadia's pregnancy reveal