Esther Musila: The happiest women are not the married ones 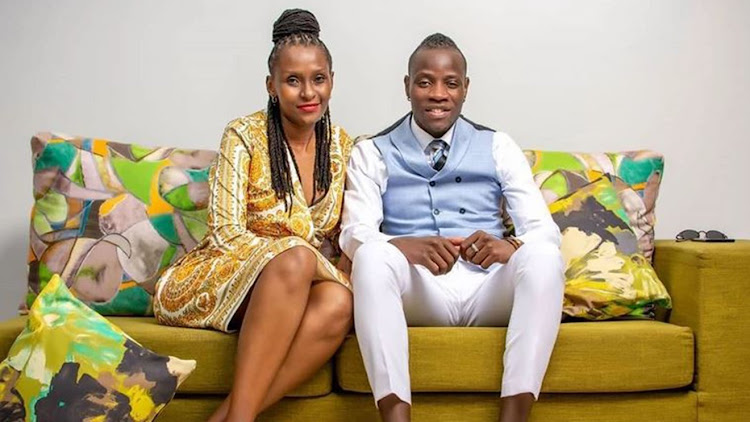 Newlywedded Esther Musila is still basking at the successful wedding ceremony that took place a few days ago when she said 'I do' to her bae Guardian Angel.

Musila who is enjoying her honeymoon with Guardian down at the coast this morning listed down the type of women who are genuinely happy.

In a long social media post, Musila says the happiest women on earth are neither the married ones or the single ones but those who chose to leave their past behind, shed their bitterness and chose to work on their self esteems and put a price tag on them.

They (women) stopped playing victims. They stopped whining in self-pity and dining in pity parties. They moved past their anger, tears and bitterness. They realized that happiness is a personal choice and responsibility. They chose to be defined by their present, but not their bitter pasts.

Musila says such women refused to wait for anyone's validation and they are the happiest because 'they don't need to throw shade on anyone for them to shine.'

They are happy because they chose to be Queens.

'On my birthday God did it!' Guardian celebrates marrying Musila