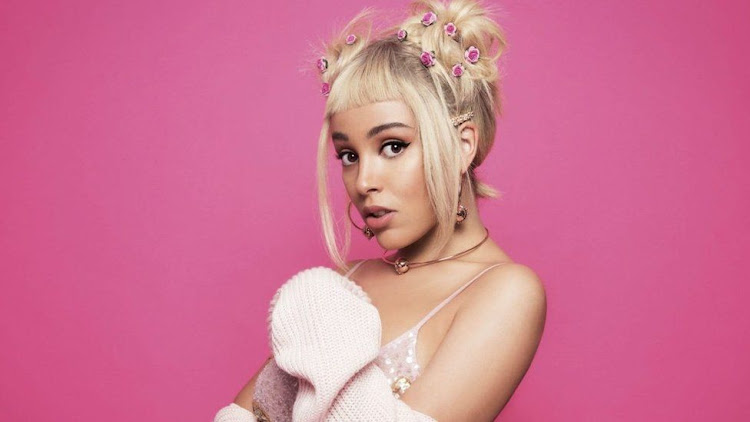 A man has been arrested at a Doja Cat concert in the US, after attempting to jump the queue by making a bomb threat.

Fans had been lining for more than 12 hours for the free show in Indianapolis on Saturday when, at 5pm, the man told people around him he had an explosive device in his backpack.

Police cleared the area for 20 minutes and the concert went ahead after they ensured the backpack was safe.

The man had unrelated outstanding warrants and was arrested for those.

The investigation into the bomb threat is still ongoing, said the Indianapolis Metropolitan Police Department (IMPD) in a statement.

"A fan wanted to advance in line so he exercised very poor judgement and told those around him in line he had a bomb in his backpack," Deputy Chief Joshua Barker told the Indianapolis Star.

"Someone did the right thing and alerted IMPD. The backpack was clean."

Doja Cat's show was part of the build-up to Monday's College Football Playoff, which will see the Georgia Bulldogs face off against underdogs Alabama Crimson Tide. 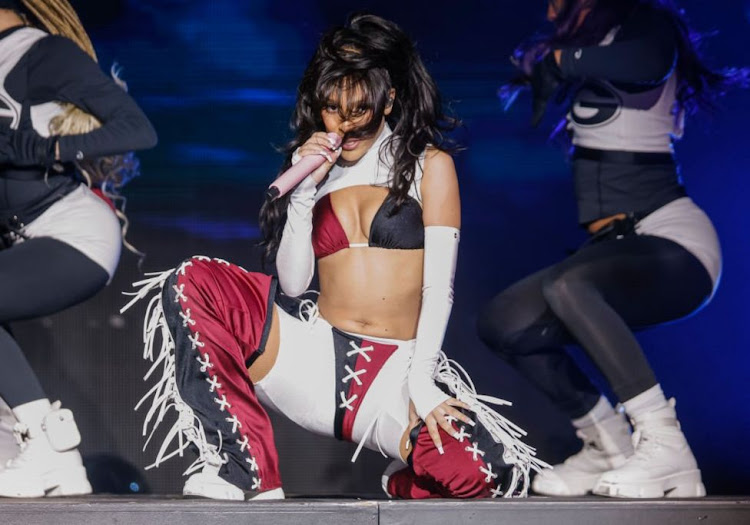 Fans had queued overnight to be at the front of the show, battling ice and freezing rain as temperatures dropped to -9C.

Some expressed their frustration at the disruption on social media.

"My boyfriend and I waited at the front of the line since noon, just for us to get trampled and fearing for our lives," wrote Paige Osborne on Twitter.

"Bomb threat and someone in cuffs at the Doja Cat concert 10 minutes before we were supposed to go in. I am LIVID," added another fan.