How Jalas almost became a storekeeper in KenGen 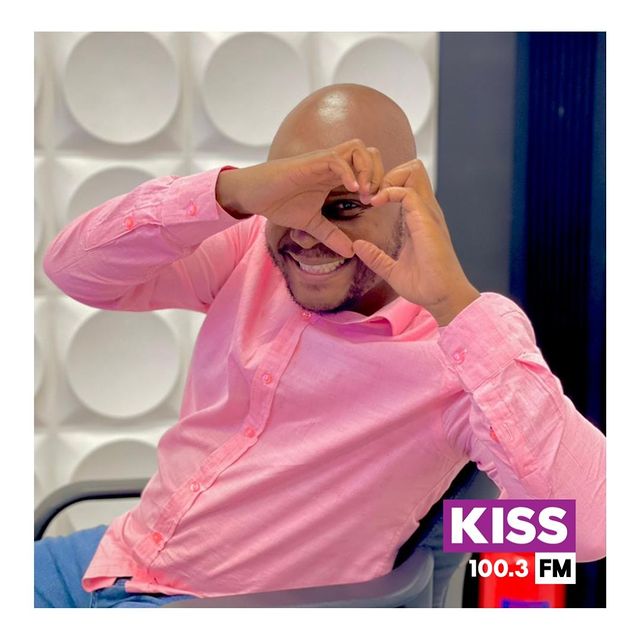 Jalang'o would be working as a storekeeper were it not for God's grace in his life.

The Morning Kiss co-host was discussing yesterday's national power outage before revealing that he was once employed at KenGen as a groundsman.

Looking back, Jalas is grateful to God for how far he has acknowledging  that God works in mysterious ways.

"God can block something that you think you really want and you might cry but you don't know God's plans for you. As we speak now I would have been working in a store in Kamburu but look at me now Hallelujah!" Said Jalas. 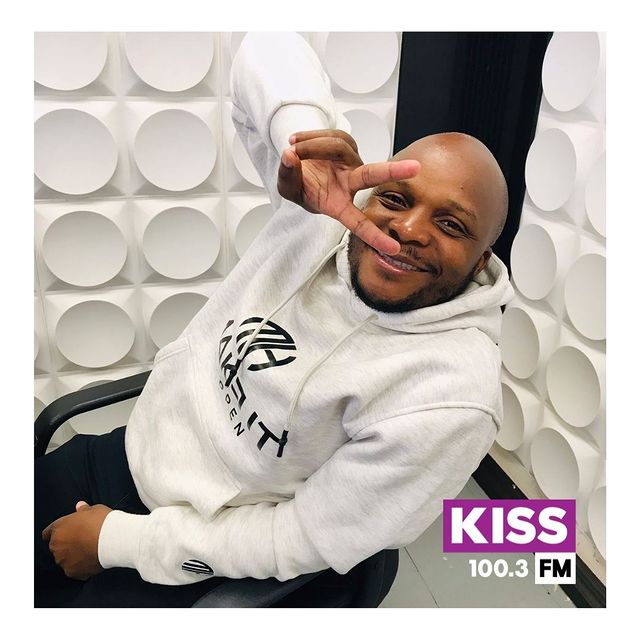 sharing his testimony, the seasoned radio host advised his listeners against altering God's plans and trusting His process in their lives.

Watch the inspiring video below;

'Fall in love with what makes you happy,' - Jalang'o