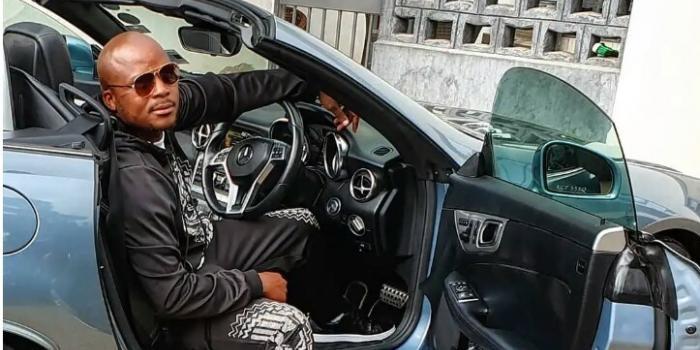 Jalang'o is the real epitome of work hard and play even harder!

The seasoned radio journalist is an industrious gentleman who's schedule doubles that of a an elected leader.

Soon after he is done with his breakfast show, Jalang'o will either be busy shooting an advertisement, promoting products, out of the city chasing biashara or even hosting his Jalang'o TV shows.

If he is not out partying and hosting concerts he is gifting himself expensive toys or both!

The Lang'ata MP hopeful just gifted himself a brand new Toyota Land cruiser V8. The car is believed to have cost him approximately Sh8,000,000.

Check out the video below courtesy of NGC;

A post shared by Nairobi Gossip Club (@nairobi_gossip_club)
'I bought my wife a car for every child as a push gift,' - Jalas