Video of the day: Diana B wants to give Bahati one more baby 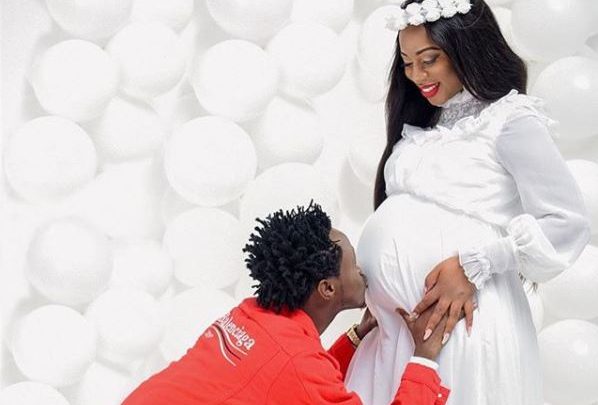 Bahati's beautiful wife and upcoming rapper, Diana Marua wants to give Bahati one more baby before she calls it a day on matters giving birth.

Diana is also a step mom to Mueni Bahati and the couple have an adopted son named Morgan.

In a video she posted on her YouTube channel,  Diana is heard saying her main goal is to make a baby as early as now so she can give birth before the year ends.