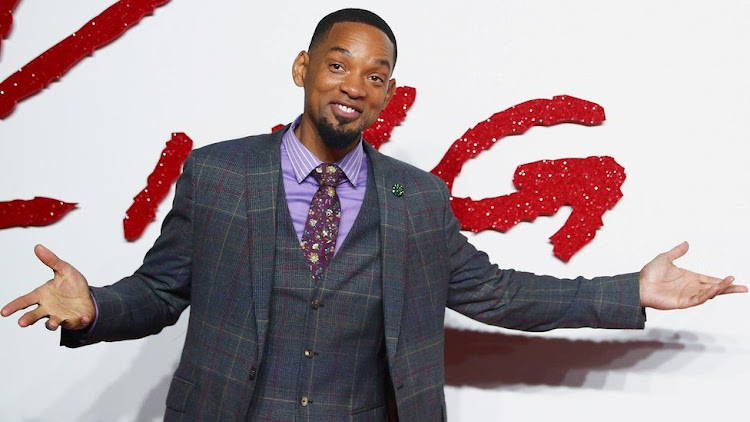 Will Smith has boosted his hopes of winning his first Oscar after being nominated for a Screen Actors Guild award, one of Hollywood's top prizes.

His nomination for playing Venus and Serena Williams' father in King Richard comes days after he won the best drama actor prize at the Golden Globes.

But there was less good news for Kristen Stewart, who was surprisingly snubbed by the Screen Actors Guild.

She has been widely tipped for an Oscar for playing Princess Diana in Spencer.

Scroll down for the full list of SAG nominations.

But in a crowded best actress field, the US star's performance as the Princess of Wales was overlooked by SAG in Hollywood's dedicated acting awards.

Rachel Zegler's leading role in Steven Spielberg's West Side Story remake was also omitted from the SAG nominations, despite critical acclaim and a Golden Globe victory at the weekend. 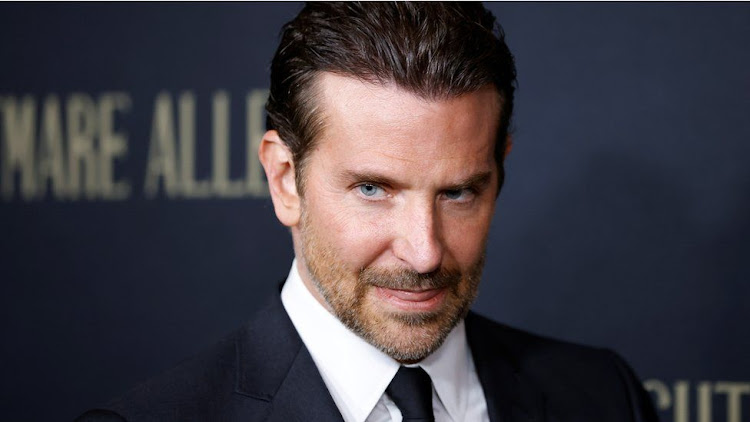 The SAG Awards, which are voted for by other actors, are seen as one of the key Oscars precursors.

They aren't as high-profile as the Oscars, Baftas or Golden Globe Awards, but their winners often match up with those chosen by the Academy.

Since the guild's annual ceremony began in 1994, 105 out of 108 Oscar winners for acting have also scored a SAG nomination - meaning Stewart and Zegler's exclusions from Wednesday's shortlists will be seen as a blow to their chances of getting their hands on an Oscar statuette in March.

Several other awards season contenders have also missed out on an SAG nomination, including Peter Dinklage for Cyrano, Alana Haim for Licorice Pizza, Frances McDormand for The Tragedy of Macbeth and Ciarán Hinds for Belfast.

The SAG Award nominations in full