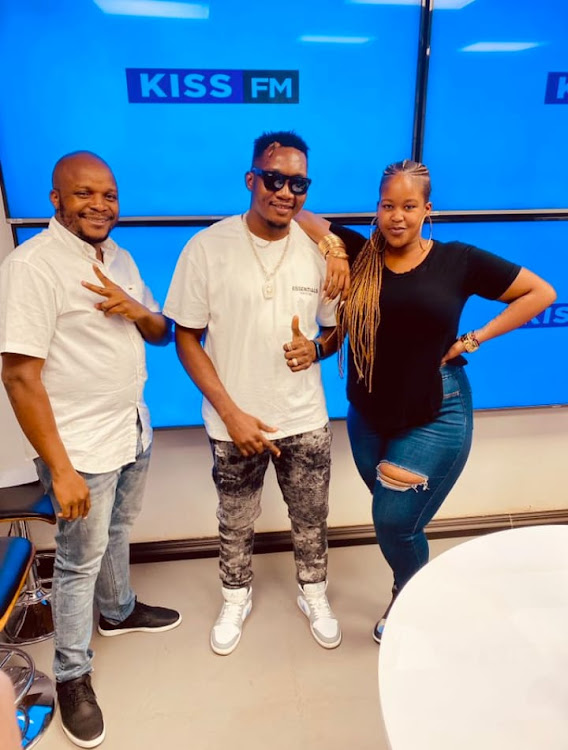 Goya Menor the singer behind 'Ameno' aka 'you want to bamba' says the song gave him a new lease on life just when he was almost giving up his music career.

Goya who is in Kenya for a show in Mombasa says he recorded the song and posted it on his Facebook page and only his family members and friends jammed to it before it became a worldwide hit giving him an overnight success.

Speaking in an exclusive interview with Jalas he Goya said "it all started as a joke it wasn't a serious project because I have been singing for a while and it got to an extent where I almost gave up because if you are not in the limelight no one pays attention and I even paid to perform."

He added; I recorded it and left it there and for 4 months it had 4 thousand streams rom friends and family. Some months later a lady reached for me from Germany and she said she loved my song. she told me people loved my song on TikTok and since I wasn't there she was the one updating me sending me videos of people vibing to it from all over the world. it started blowing up and it got over 2 million plays.

But does he perform other songs?

The song is an advice to the new generation against peer pressure. If you check it out it is a full message and in the 4th verse the father is telling the son not to do this or that.

He says parents around the world should understand the meaning of the song and play it to the kids.

Check out 'Ameno' below;