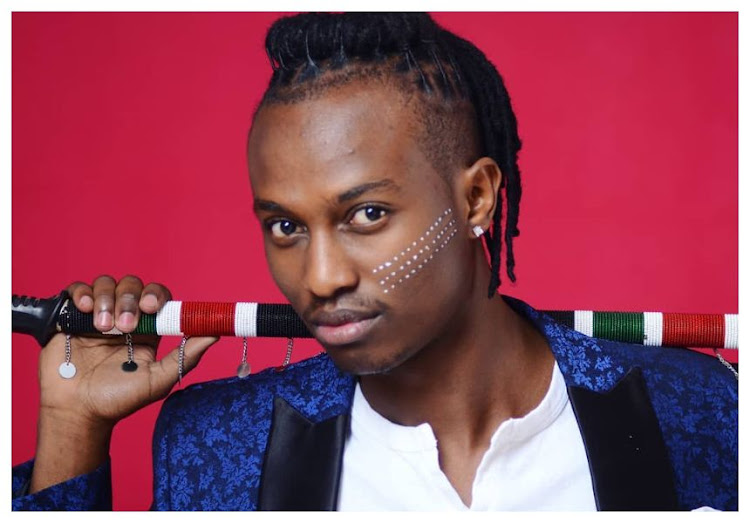 It has been a while since we heard of gospel musician L-Jay Maasai. Where has he been?

The 'Laleiyo' singer has opened up about his battle with depression which almost cost his life.

"I have really struggled to nurse myself through a long period of DEPRESSION and confusion over my life and career. Yes, depression is real, and I am not going to be afraid to say or talk about it because I've almost lost my life," Maasai wrote on his Facebook page.

Maasai further revealed that he has had suicidal thoughts which resulted in him losing many close friends as well as two great relationships. He explained that he even became rebellious to his loving mother.

The musician reveals that when Corona hit he had a rough time paying rent and affording fuel for his car which remained parked for months.

Maasai assured his fans that he is getting better and that he has a brand new energy and conviction that this new chapter will bring forth great tidings.

He thanked people who stood by him even when he never reciprocated their love saying he is set to make a musical comeback this year and take the industry by storm.

It is definately VERY DIFFICULT for me to sit and write this, because I do not know of the repucations it will bring...