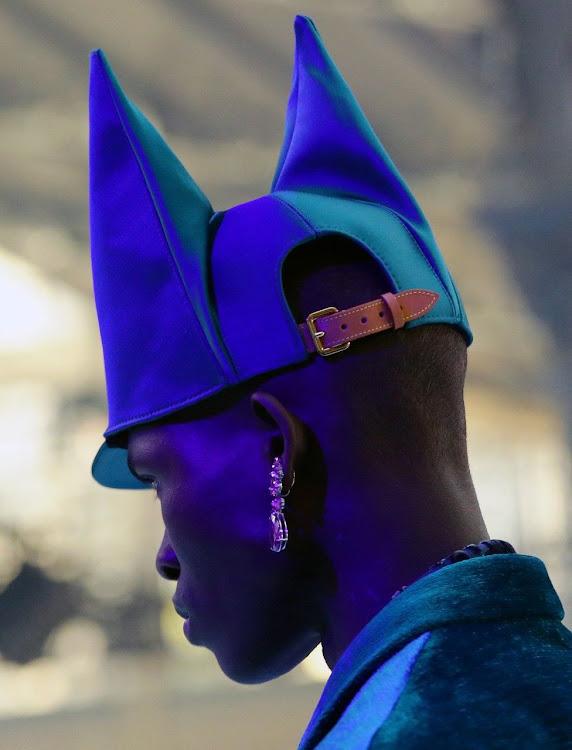 This week, designers and brands including Louis Vuitton, Issey Miyake and Uniforme have been displaying their autumn/winter menswear collections at Paris Fashion Week.

Abloh, who was the artistic director for the French fashion house, as well as the founder of the Off-White fashion label, died from cancer in November at the age of 41.

His posthumous final menswear show was built around an elaborate "Dreamhouse" concept with angels, breakdancing models and a disregard for gender in the designs.

"I don't believe in gender, I believe in design," Abloh was quoted as saying in the show notes. 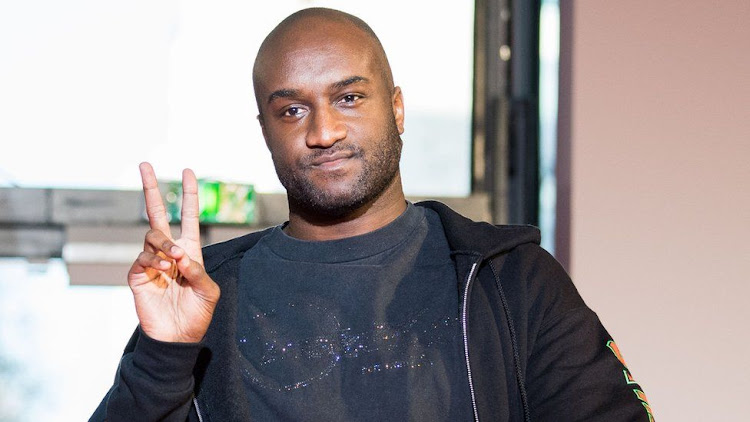 Ahead of the show, Dior designer Kim Jones, who Abloh replaced at the helm of Louis Vuitton in 2018, paid tribute. "It's going to be very emotional," Jones said.

"[Virgil and I] travelled the world together. I feel very lucky to have known him. It's such a waste to think what he would have done.

"He planned everything so perfectly up to the last minute. You have to commend him, he was so brave in it."

For the finale, when the designer would traditionally take a bow, his team emerged instead, receiving a standing ovation and rapturous applause.

Here are a selection of images of his final collection courtesy of Reuters. 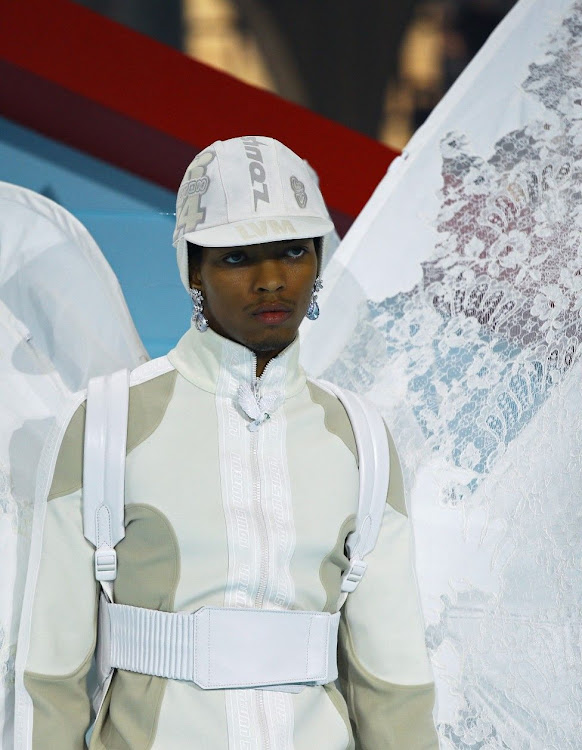 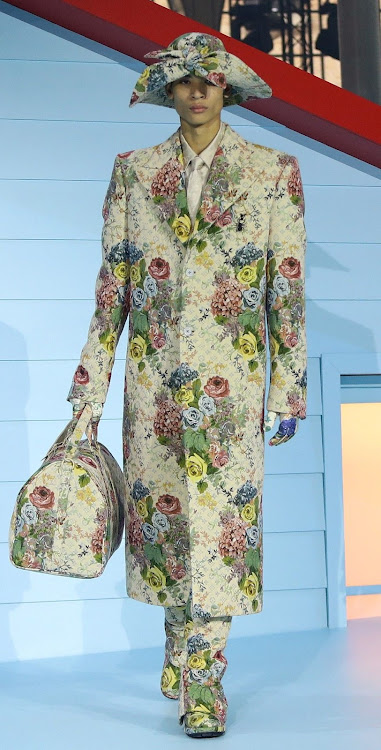 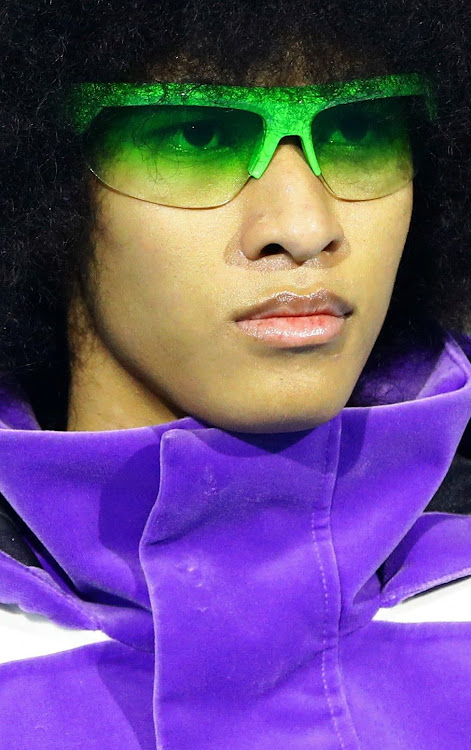 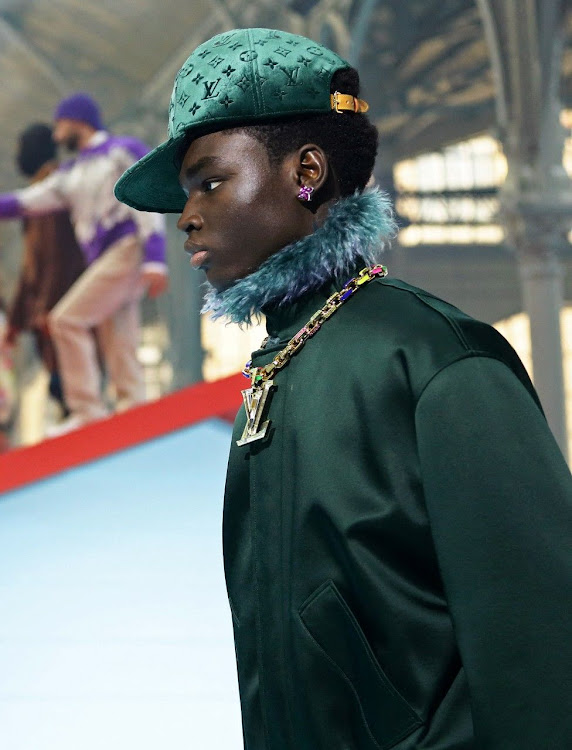 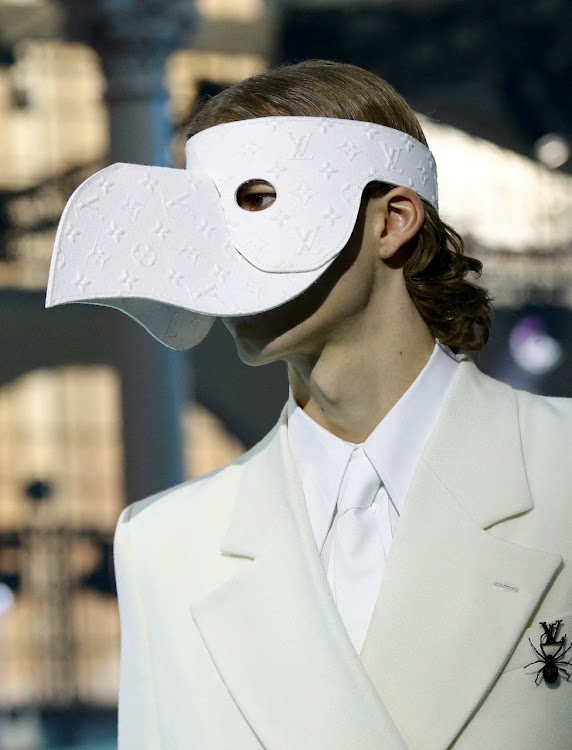