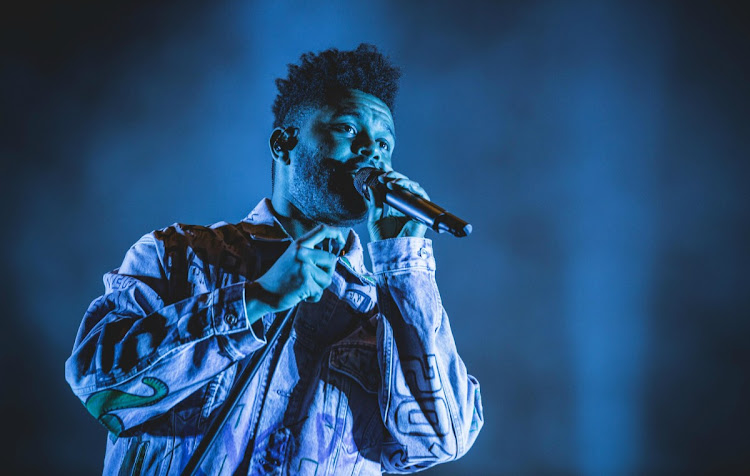 Weeks ago, the ‘save your tears’ hit maker released a music album, Dawn FM, on which he teased it as a part of a trilogy and that a third installment will follow.

The weekend, alongside the artwork of his latest album which is his older self, tweeted out to his 15.4 million followers "I wonder… did you know you’re experiencing a new trilogy?” as he is yet to give more details such as which three albums will make up the trilogy.

The 16- track album, Dawn FM, which was launched with the 103.5 Dawn FM livestream experience on the amazon music channel and twitch, kicks off with hollywood star Jim Carrey, who plays as the radio host, vowing “we’ll be there to hold your hand and guide you through this painless transition”

The collection also features guest spots from Tyler the creator and lil Wayne while synth maestro, Daniel Lopatin and Quincy jones are listed as collaborators.

The track later concludes with a spoken-word piece from 59-year-old Jim Carrey including; "If pain's living on when your body's long gone and your phantom regret hasn't let it go yet, you may not have died in the way that you must. All specters are haunted by their own lack of trust. When you're all out of time, there's nothing but space, no hunting, no gathering, no nations, no race and Heaven is closer than those tears on your face when the purple rain falls.” 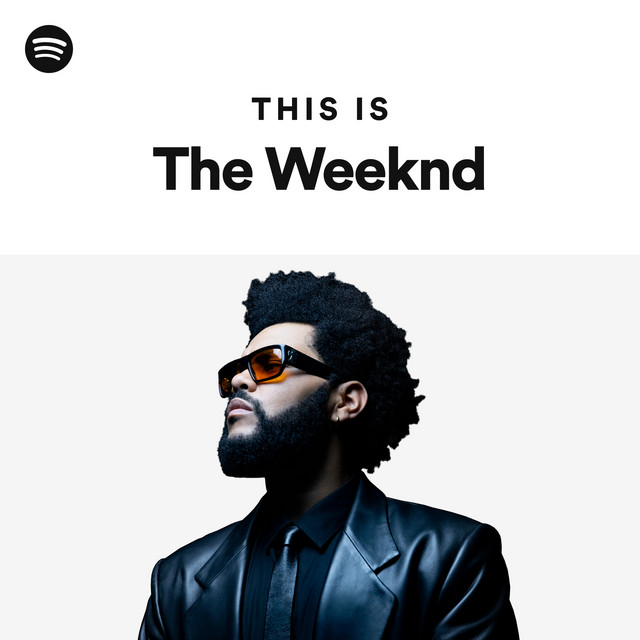 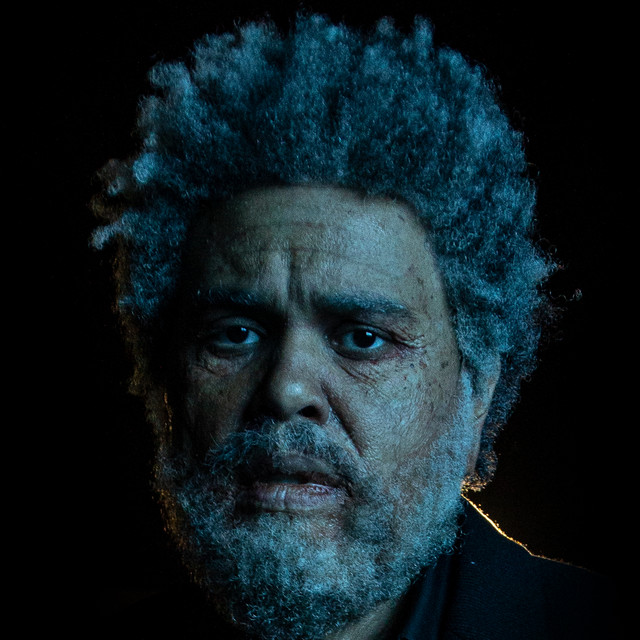