'My heart is yours,' Megan Fox on dating Machine gun Kelly 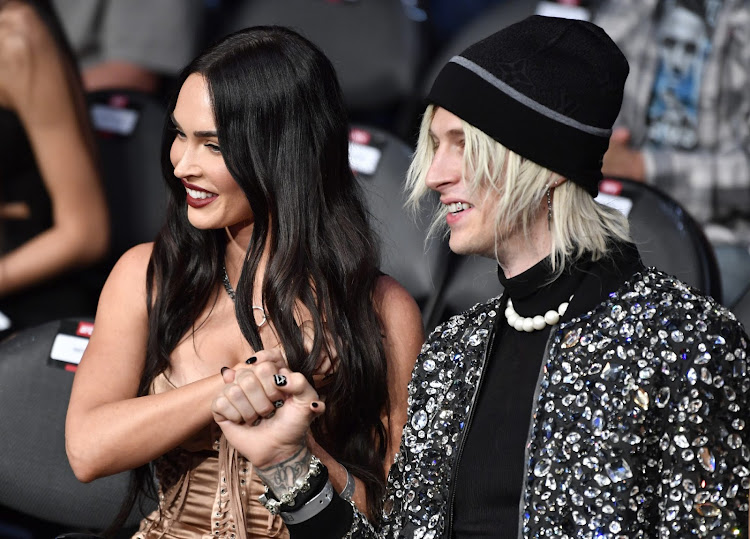 “Achingly beautiful boy…my heart is yours.” That was the beautiful message Meaghan Fox, 35, sent her lover Colson Barker, 31, professionally known as machine-gun Kelly in the summer of 2020.

Later that year, news broke to TMZ that miss Fox filed for a divorce from Green after going separate ways months’ prior. This happened days before the America Music Awards where fox and Kelly made a red carpet debut at the event.

February 2021, commonly known as the month of love, most couples end up buying each other flowers or chocolate gifts but the two love birds have already taken a different approach as Kelly revealed on Instagram that he carries some of Fox’s blood on his necklace on Instagram.

He wrote; “I wear your blood around my neck.” Alongside an Instagram gallery with emoji’s such as a red rose, a drop of blood and a knife. “My bloody valentine.” He added

"There goes my heart, manifest outside of my body, draped in the towering silhouette of a most unusually handsome boy," she wrote. "The journey will likely be perilous, but there is no destination without him."

The relationship has since grown and this year would mark the second anniversary of the beautiful couple. Earlier this year, the couple shared their engagement news with their fans on social media, with stories spreading like wildfire regarding Meagan’s ring band.

It has magnetic thorns making it harder for Meaghan to take it off.

After the proposal Fox wrote “we drank each other’s blood.” 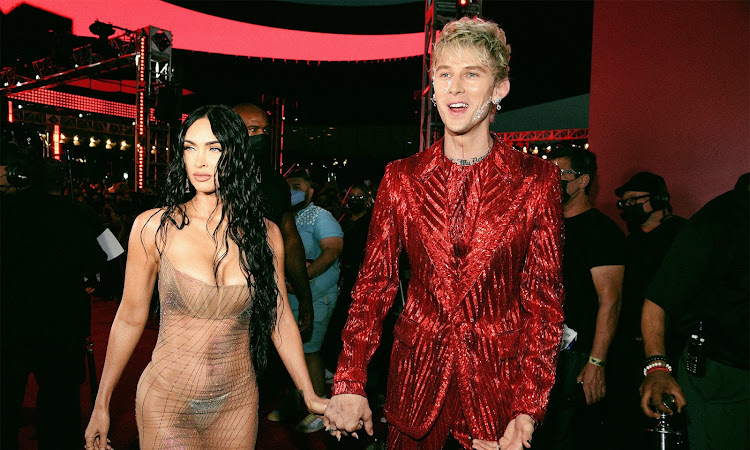 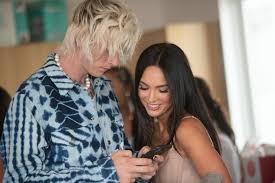