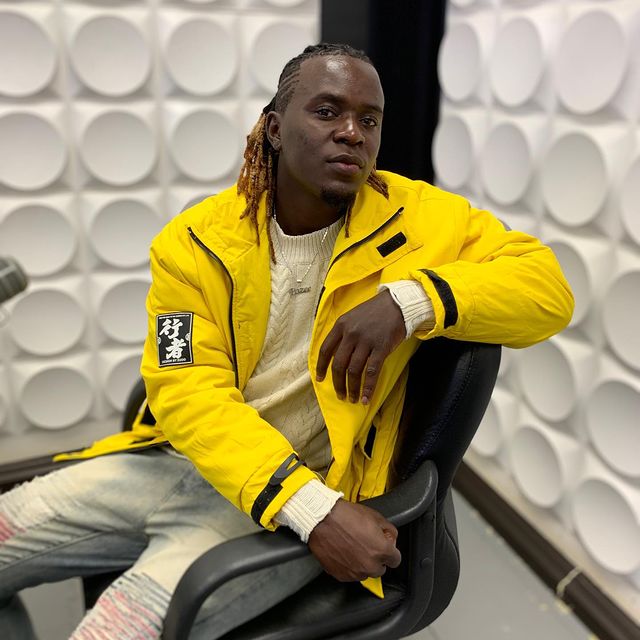 It is believed that what someone is called or labeled reflects their qualities and it can be a blessing or a curse in the long run.

Wait isn't he the one who labeled himself that after the hallelujah hit song featuring Nandy? It seems like he wants to do away with the 3-year-old nickname.

In a video he shared on his socials, the 'toto' singer has called on his fans to do away with that name since it is blocking his blessings. In fact, he has a better name suggestion!

I will say this, it will take a lot for people to stop calling him bwana mkunaji but all I can assure him is that definitely no one is going to call him 'rich kid.