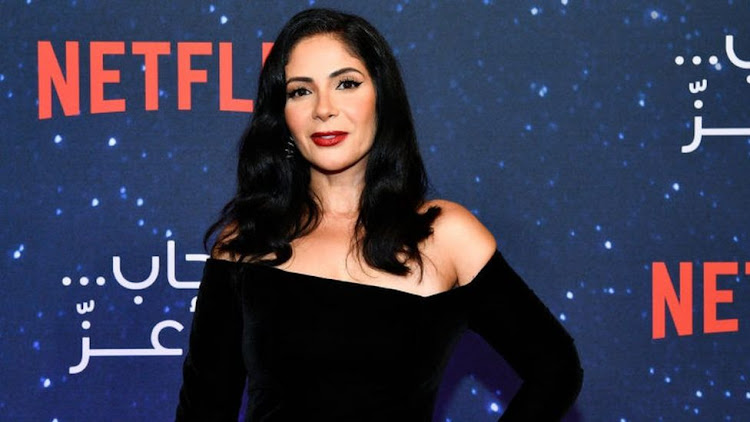 The first Arabic-language film shown on Netflix has sparked controversy in Egypt for alleged immorality and undermining of traditional values.

Set in Lebanon, the film is a remake of the 2016 hit Italian film Perfect Strangers.

Egyptian actors and film critics have also voiced support for the movie.

The plot of the film, marketed by Netflix as Perfect Strangers and whose Arabic title translates as Dearest Friends, revolves around seven friends who meet for dinner. They decide to play a game in which everyone puts their mobile phones on the table, allowing any new messages or calls to be viewed by everyone.

It is the resulting discussions and admissions which have caused offence.

MP and well-known TV journalist Mustafa Bakry said he had complained to the speaker of the Egyptian parliament about the filmmakers. Mr Bakry urged the country's authorities to halt co-operation with Netflix "since this is not its first movie that targets the values and traditions of the Egyptian and Arab societies".

Egyptian lawyer Ayman Mahfouz said he had filed a lawsuit against the filmmakers accusing them of "promoting homosexuality", Al-Watan website reports. The accusation is probably pegged to the inclusion of a gay character in the film.

Mr Mahfouz said he had also sent a legal warning to the ministry of culture to prevent the film from being shown in Egypt, according to the Cairo 24 website.

Responding to calls for the movie to be banned in Egypt, the head of the Censorship Authority for Artistic Works said the country could not ban the film because it was a Lebanese production, the pro-opposition Darb website reports.

'The right not to watch'

Many prominent actors and critics have strongly defended the film, and have rejected accusations against its filmmakers.

"We cannot ban the movie in Egypt and those against it have the right not to watch it," she added.

"The parliament has nothing to do with Netflix and the MPs are not guardians over the public," she said. "There are far bolder movies on Netflix."

One of the film's female stars, Mona Zaki, has been the target of a hostile online campaign regarding a scene in which she removes her underwear.