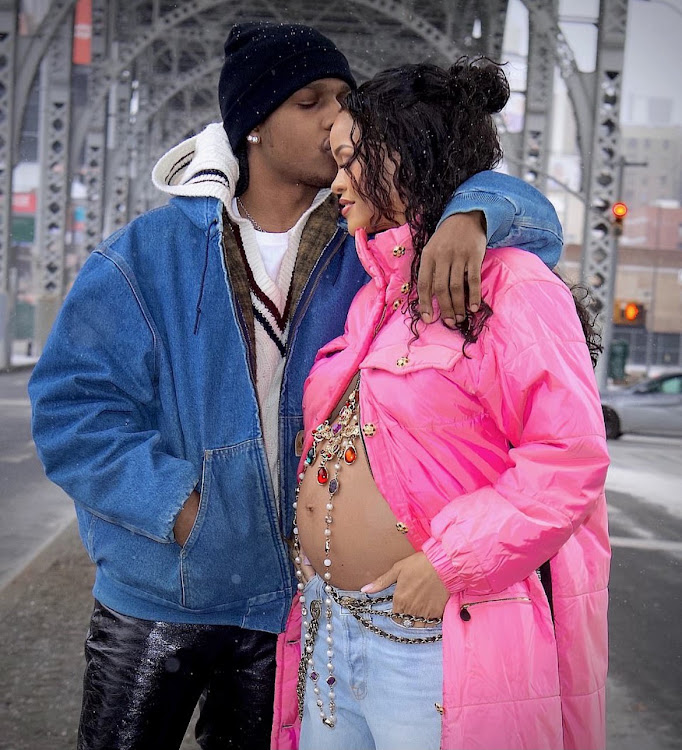 Pop singer Rihanna announced she is expecting her first child with rapper A$AP Rocky through photos released on Monday of the couple smiling, holding hands and revealing a visible baby bump.

The pictures show Rihanna, 33, dressed in a jeans and hot-pink winter coat that is part way open and reveals her bare stomach. People magazine said the photos were taken over the weekend in Harlem.

Rihanna and A$AP Rocky were friends for many years before they began dating. The rapper told GQ magazine in May 2021 that she was "the love of my life" and that he "absolutely" wanted to be a father.

"I think I’d be an incredible, remarkably, overall amazing dad," he said. "I would have a very fly child."

It took 14 years to get Rihanna's attention - Eric Omondi