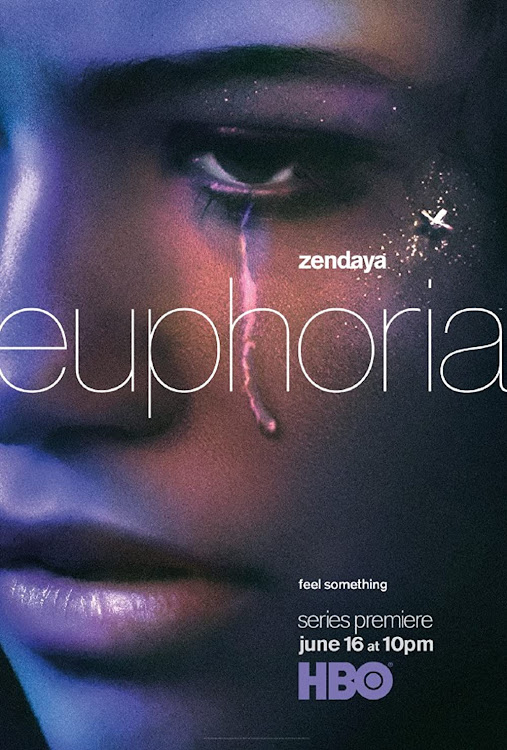 Euphoria has been the talk of town with the second season having premiered on January 9th on HBO max. Conversations have sparked on social media regarding the film and how it addresses the modern society we, especially teenagers live in.

No spoilers contained, outlined are the reasons as to why you should binge watch the series.

Speaking from the premier, fans state that the film, in depth, represents the current generation we live in. Having seen other films that usually just generalize with no deeper explanation of anything important, they added that there is awareness and consciousness from the main characters in the film.

It is a wake up call to this generation

Even when others criticize the film on being too extreme with drug and s3x addiction among teenagers, in reality it’s the truth. According to a mediation counselor in an interview with Shondaland, people have campaigned against weed culture and pill popping but that hasn’t helped the situation with cases of depression and suicide still rising.

For diversity in the film, Hunter Schafer, a trans actor was casted as Jules in the film and to ensure realism and authenticity of the character the crew ended up hiring Schofield, a transgender sensitivity trainer who helped in bringing truth to the Jules character from Hunter.

Talking about how he struggled with addiction, anxiety and depression, Levinson, writer and producer of Euphoria, told shondaland that even though the character Rue is based on his own experiences, Zendaya made the role her own finding honesty every on the set and that he is so grateful she played as Rue in the film. 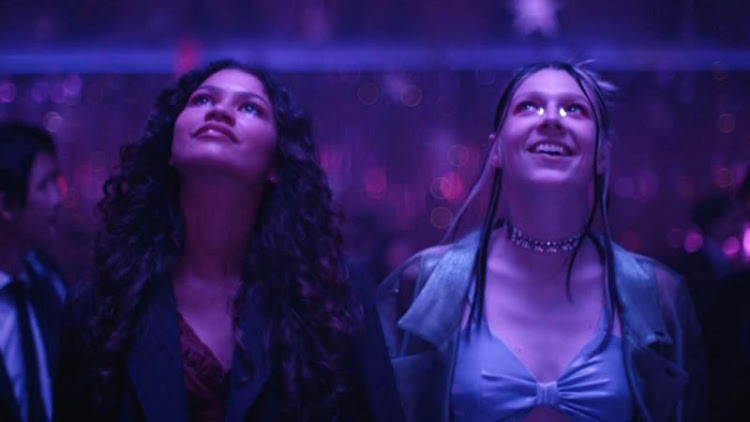 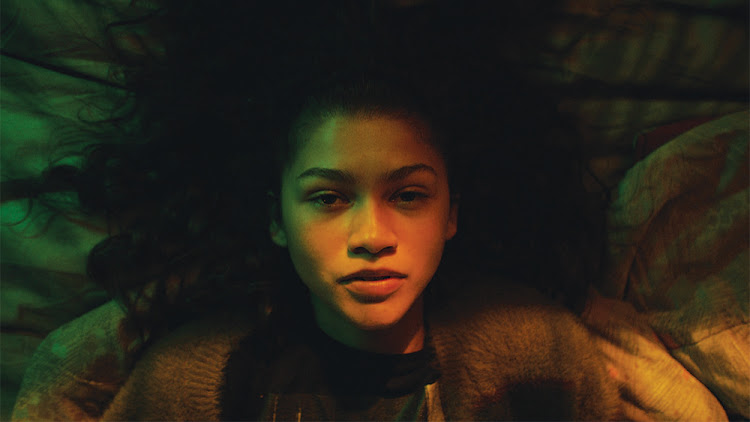