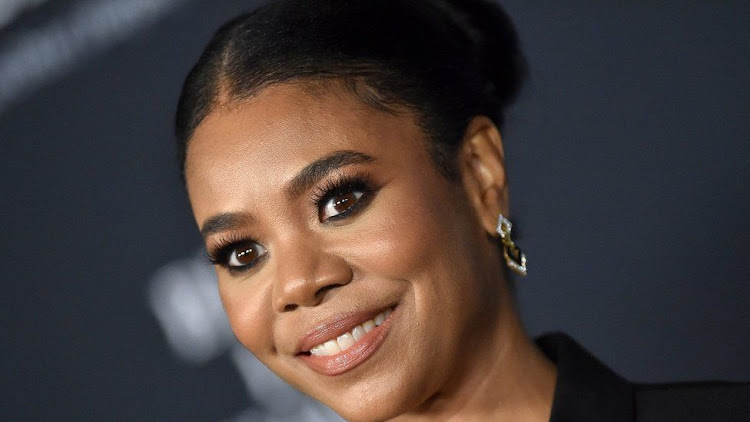 This year's Oscars will be hosted by US comic actresses Regina Hall, Amy Schumer and Wanda Sykes, the Academy announced on Tuesday.

The trio of film star funny women will emcee the 94th Academy Awards at Hollywood's Dolby Theatre on 27 March.

For the past three years, the ceremony has had no official overall host.

"We want people to get ready to have a good time. It's been a while," said Hall, Schumer and Sykes in a statement published on the Oscars website.

Appearing on Good Morning America just after the announcement, Primetime Emmy-winning comedian Schumer joked: "I'm not sure who thought this was a good idea but I am hosting the Oscars, along with my good friend Wanda Sykes and Regina Hall.

"I better go watch some movies."

It has been 35 years since three presenters have shared hosting duties - Chevy Chase, Goldie Hawn and Paul Hogan combined forces in 1987 - and this year will mark the first time three women will have done so.

Next month's ceremony will also include a new "fan favourite" prize for the year's most popular film, as voted for by the public via Twitter and the web.

The move, announced on Monday, comes as organisers try to lure viewers back to the awards show. Producer Will Packer has been tasked with breathing fresh life into the annual event, that has seen audiences dwindle in recent years.