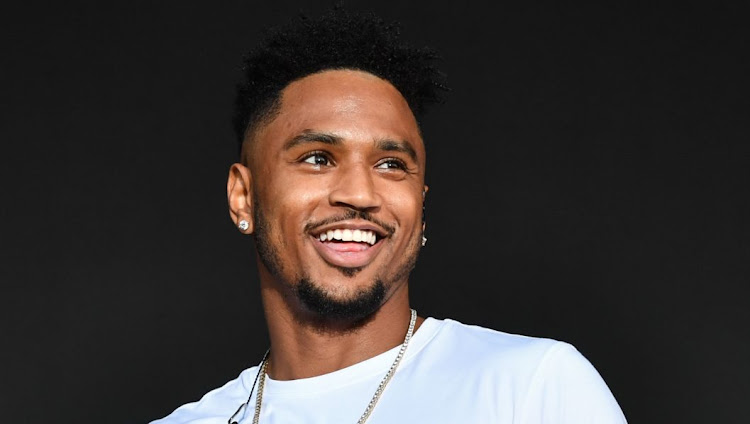 Trey Songz is facing a $20 million lawsuit by a lady identified as Jane Doe.

According to the unidentified woman, she was in a consensual sexual relationship with Trey in 2016, but in spite of that, in March of 2016, Trey Songz allegedly turned into a rapist during an incident at a house party in Los Angeles.

According to TMZ, Trey invited the woman upstairs for some consensual sex. She claims Trey had been insisting on having a### sex with her, a request she denied repeatedly.

However, when they entered the bedroom, Trey Songz allegedly pinned the woman down on the ground, overpowered her, and inserted his genitals in her a## without her consent.

Medical reports showed “severe a### tearing that could require surgery.”. The woman claims that she was too afraid to speak out in fear of her life.

Trey Songz denied the allegations and claimed that it was a “money grab” scheme because the latest Jane Doe’s lawyer, Ariel Mitchell, also represents two other women suing Trey Songz for sexual assaults in Miami and New York respectively 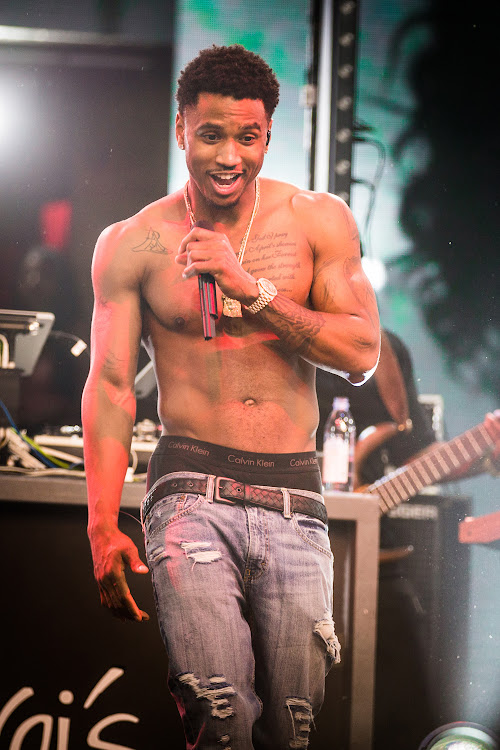 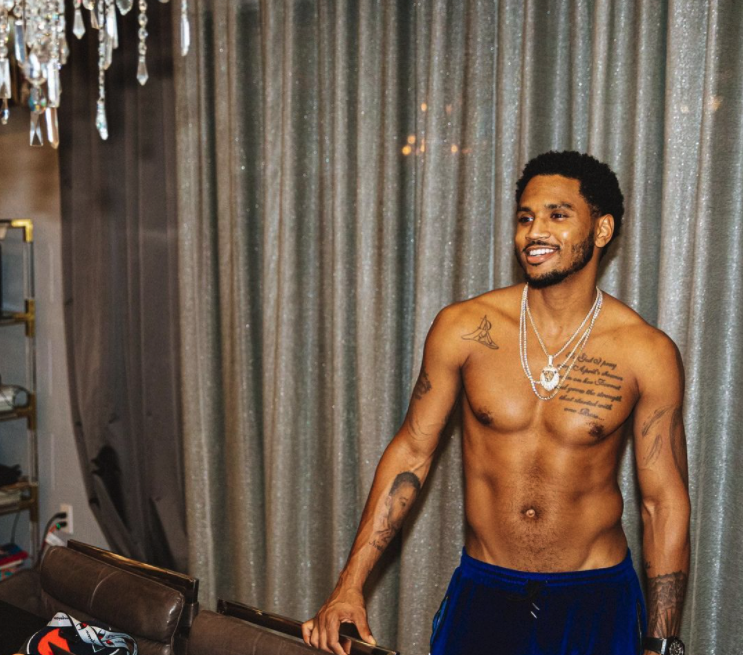