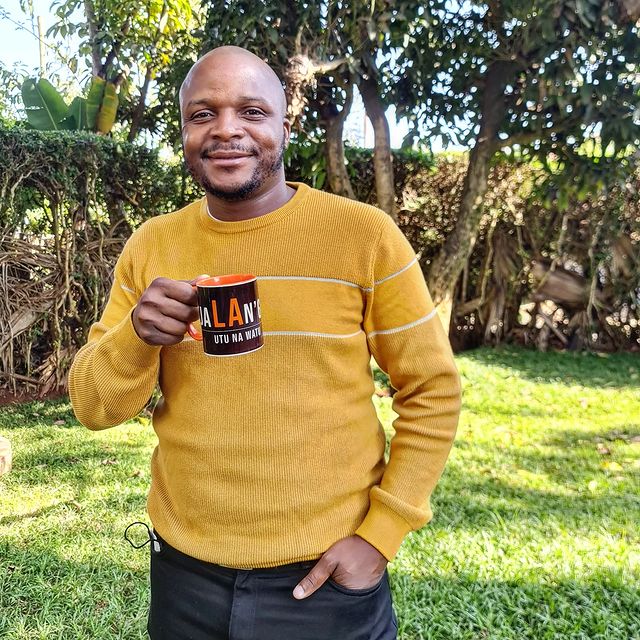 Jalang’o, in an interview with Kiss100.co.ke, stated his daily morning routine or schedule after an emotional goodbye at Kiss FM.

The aspiring politician easily wakes up at 4am, like he used to when he was on air, but then goes back to sleep after realizing he’s not hosting anymore.

After his Kids are ready for school, Jalang’o drops them off and later that evening spends quality time bonding with them. He added that he also goes to exclusive events and have a good time jokingly including “Drinking soda.”

Jalang'o reiterated that his political journey is still on the run, however stated that it’s a bit challenging running political campaigns.

Jalang’o is gunning for Lang'ata MP seat under Azimio La Umoja ticket and hopes to get nominated under the same political party and when asked about Raila’s new song, he excitedly said he wants a collabo with Mr. Odinga, who is also running for the presidential seat.