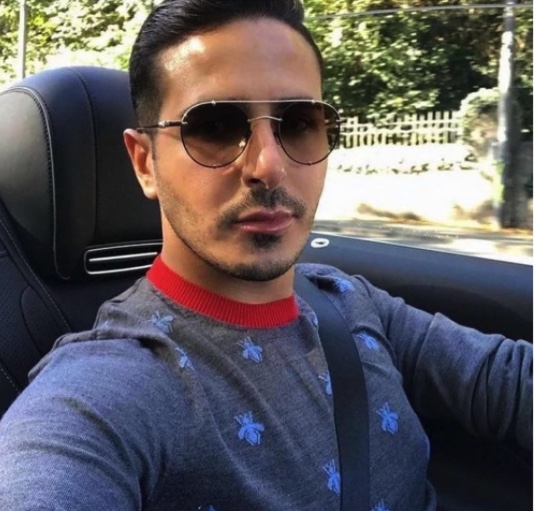 Since Netflix dropped the documentary ‘Tinder Swindler’ recently, it’s been the talk of the town. The documentary follows three women who were swindled thousands of dollars by Israeli man Simon Leviev.

After being outed in the documentary, Simon has his sights set on how to remain relevant by making his face  a constant feature on television.

According to TMZ, he’s hired Hollywood manager Gina Rodriguez to help him kick start a dating show. Apparently, Gina and Simon have already discussed many plans to profit from his newfound fame.

Simon’s idea is for a potential dating show where women compete for his love. That’s not all. The swindler is interested in sharing dating tips on a possible podcast.

Simon is trying his hardest to meet women, and it shows. On February 8th, TMZ also reported that he was banned from Tinder and other dating apps.

Netizens on socials have a different opinion besides Simon’s intentions, with critics saying “He done finessed everyone and now trynna get rewarded for it.”, and others adding that they still don’t understand how Simon is out and about after finessing the three from the documentary and who knows how many more he conned. 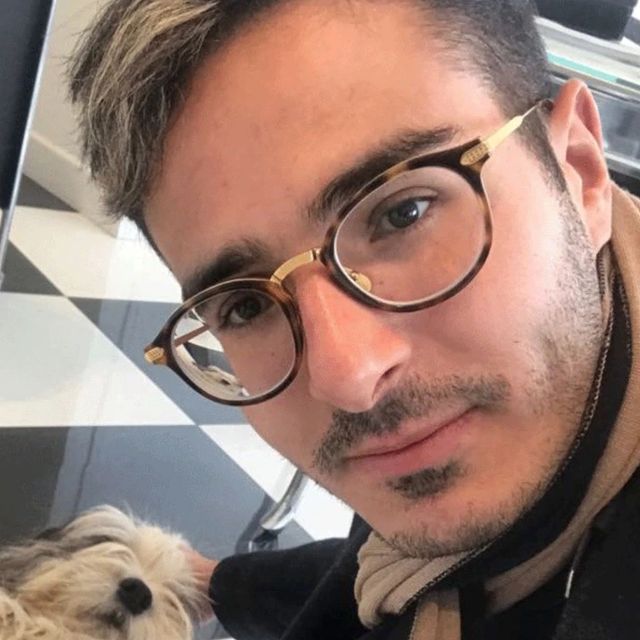 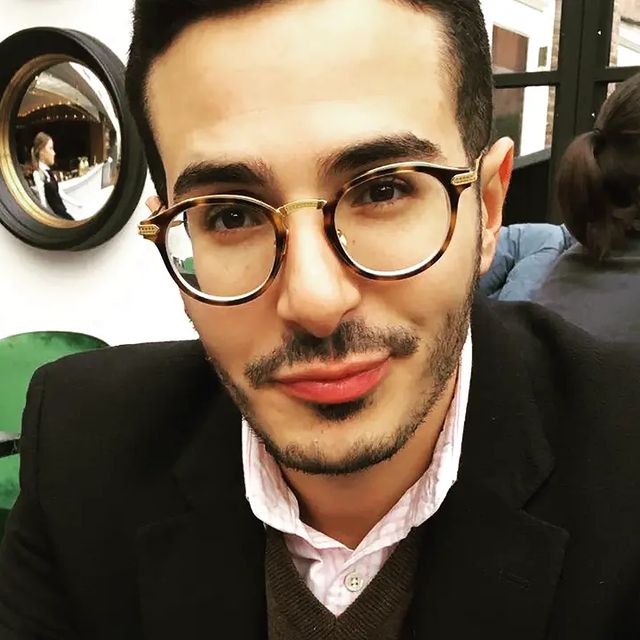