Oscar-winning actress Viola Davis' portrayal of Michelle Obama is seen in the first trailer for a new TV drama.

First Lady, which will air later this year, will explore the lives of the women married to three US presidents.

It is described as a "revelatory reframing of American leadership, told through the lens of the women at the heart of the White House".

Davis won an Oscar in 2017 for Fences, and is also known for the films The Help, Widows and Suicide Squad, and the TV show How to Get Away with Murder. 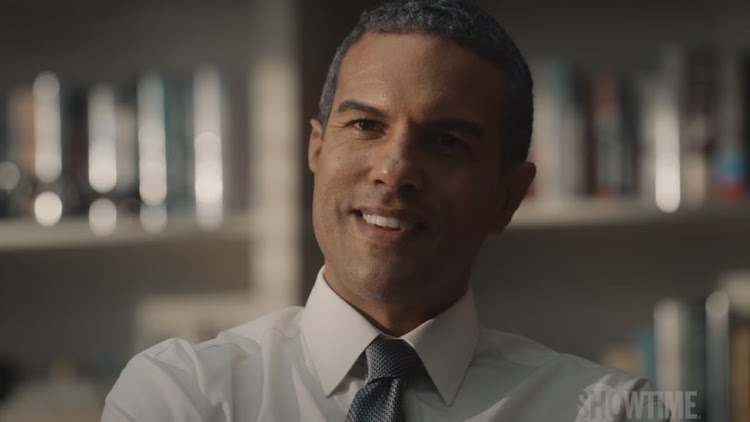 The Showtime series will include multiple narratives depicting the three women's time in the White House. 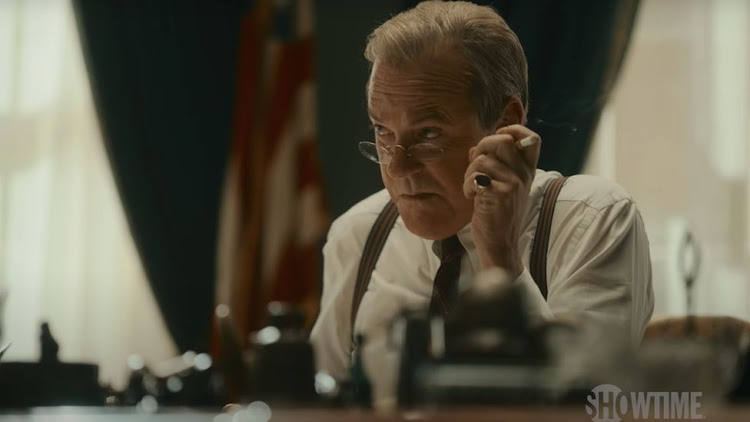