Joefess: Gengetone has grown from hype to a profitable business 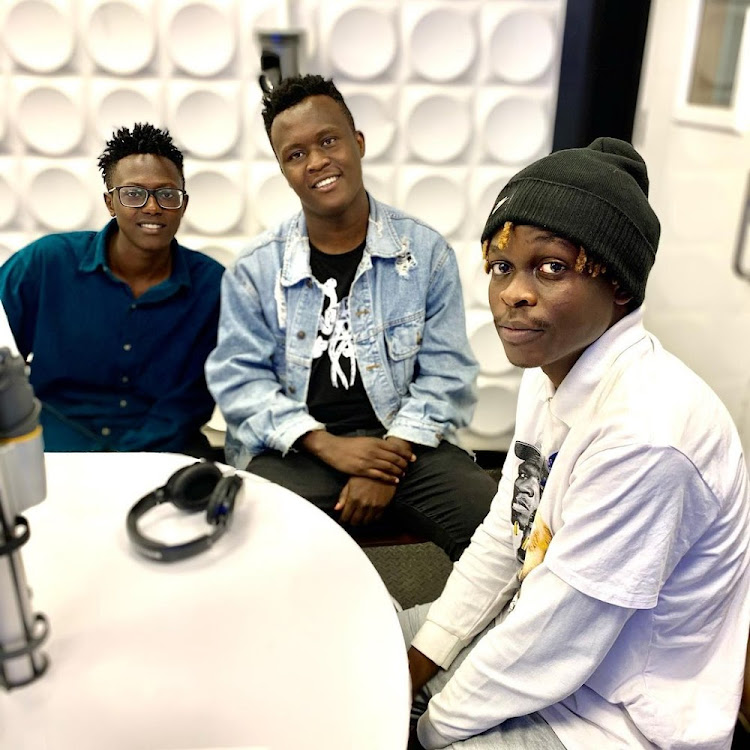 Mbuzi Gang's Jofess believes that Gengetone has fully grown and transformed from being just a 'hype' sound to a money making culture.

Joefess was speaking during the 'Gengetone to the world' music summit which took place on Tuesday, 1st March 2022 at the 1824 bar and restaurant.

The Mbuzi Gang rapper said he is impressed by the strides being taken by Gengetone artists, producers and every key players to help propel the culture to the world even when others think it is on it's death bed.

Speaking about the history of the new sound, Joefess said; "When Gengetone was birthed mostly it was territorial and guys formed groups  from different hoods. We can say that Gengetone was influenced by the dancehall  genre and it took the same structure."

'Fighting keeps us together,' - Mbuzi Gang

Ipholish went on to reveal that he recently had a nasty fight with Joefess and that led to the latter blocking him on social media.
Entertainment
7 months ago

On his part, Motif who has produced a number of Gengetone projects recalled that he loved the genre's authenticity and how raw artists were when the sound came out.

"It got to a point and the sound became too vulgar and it had to change but for me when an artist came to the studio I didn't change it but were trying to remove the bad curse words while still preserving the rawness." Said Motif.

The forum was attended by various artists and panelists among them; Producer Motif, Tim Rimbui, Monica Kemoli from Spotify, Njoki from Scanad Group, Mwalimu Rachel, Kiplagat Kiprop from Mdundo and Porghie from Mookh. 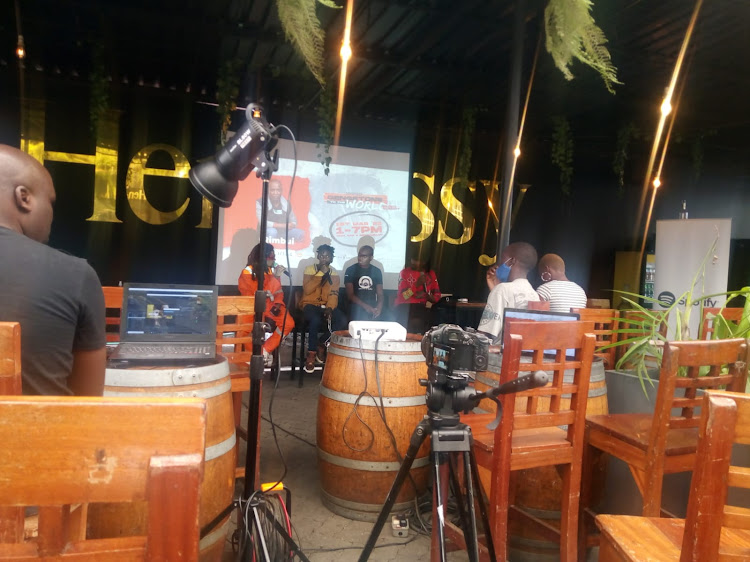 Gengetone to the world music summit