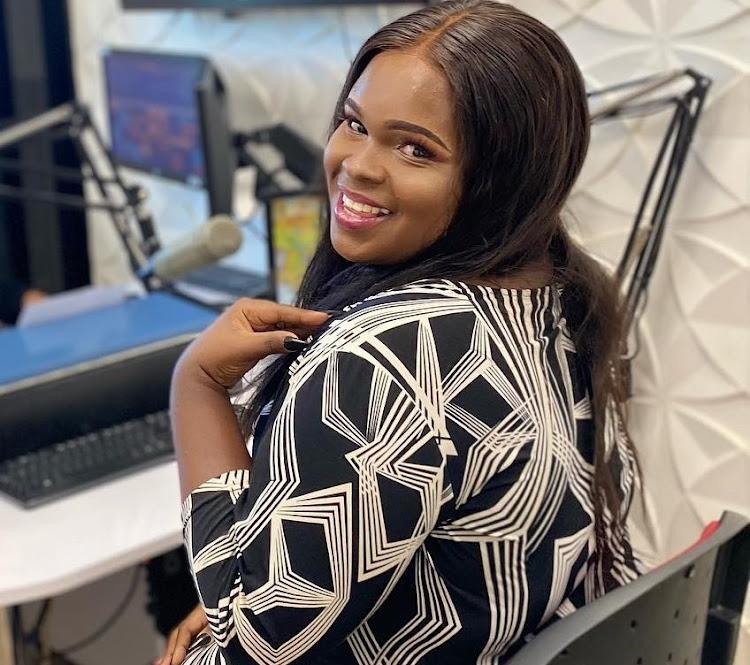 According to the content creator, he was dared by his friends to take an Uber ride, dressed as a woman, and meet them at an agreed upon location for a friendly meet up.

Owning up to the dare, Kinuthia ordered the ride and hurriedly dressed up as the woman character, ‘Auntie wa harrier’, he portrays on his viral skits on social media.

Upon entering the Uber ride, he explains that he didn’t engage in any conversation with the driver but as they approached his destination, the driver turned to him and asked where specifically he wanted to be dropped off which forced Kinuthia to speak revealing his deep male voice leaving the driver in shock.

Kinuthia revealed that the most asked questions in his DMs is always about his sexuality but he chooses not to answer as he teased an up-coming video where he would explain it all.