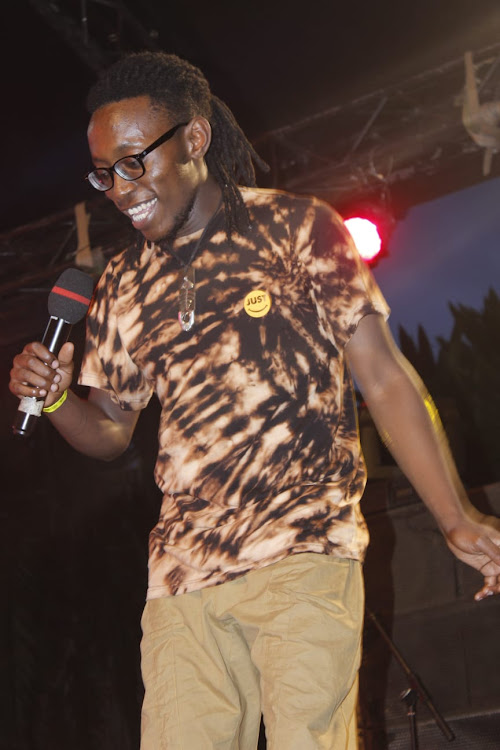 Bensoul performing at the Thriftsocial festival. Photo by Moses Mwangi

Nairobi hit maker Bensoul has been making headlines this past week after t came to light that he cheated on his girlfriend, Noni Gathoni and impregnated another woman in the process.

The lady's name is Tiffany Muikamba.

Tiffany has confirmed that she is 3 months pregnant for Bensoul.

In a series of insta stories, the beauty revealed that the two met at Oktabest concert on 31st October, 2021 and that she found out she was pregnant 'after approximately a month.'

"I found out I was pregnant after approximately a month...that was like 3 days before Christmas last year."She wrote.

Asked whether the baby is a product of a one night stand she responded;

"Well, I will just say this...I met him during the Oktobafest. I think it was on 31st October and now i am 3 months pregnant as of end of February. You can do the math and see whether the pregnancy was as a result of on nightstand or not."

"Our baby is not a product of a one-time thing."

Asked whether she is chasing clout, Tiffany said she has nothing to gain by chasing clout and she had no choice but to open up after her photos became everyone's business on Telegram.

Check out the screengrabs below courtesy of Mpasho.

A babe is incoming! Sauti Sol are set to announce a female artiste to join BenSoul and Nviiri under their record label 'Sol Generation'.
Entertainment
1 year ago