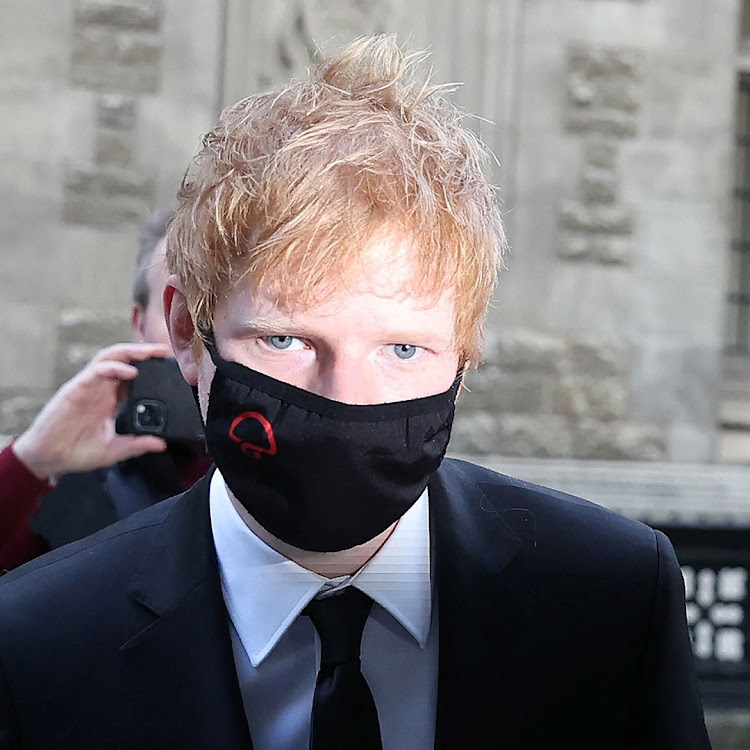 Ed Sheeran has told the High Court he does not "borrow" ideas from unknown songwriters without credit.

The singer-songwriter has been accused by two other songwriters of copying parts of his 2017 hit Shape Of You.

Sheeran denied this, telling the court he had cleared parts of songs with "lots" of unknown artists.

Shape of You was number one for 14 weeks in the UK in 2017, becoming the best-selling song of the year around the world.

Chokri and O'Donoghue claim the song's "Oh I" hook is "strikingly similar" to part of their track Oh Why, which was released by Chokri under the name Sami Switch in 2015.

The DJ who championed the likes of Ed Sheeran and Jessie J has passed away.
Trending
11 months ago