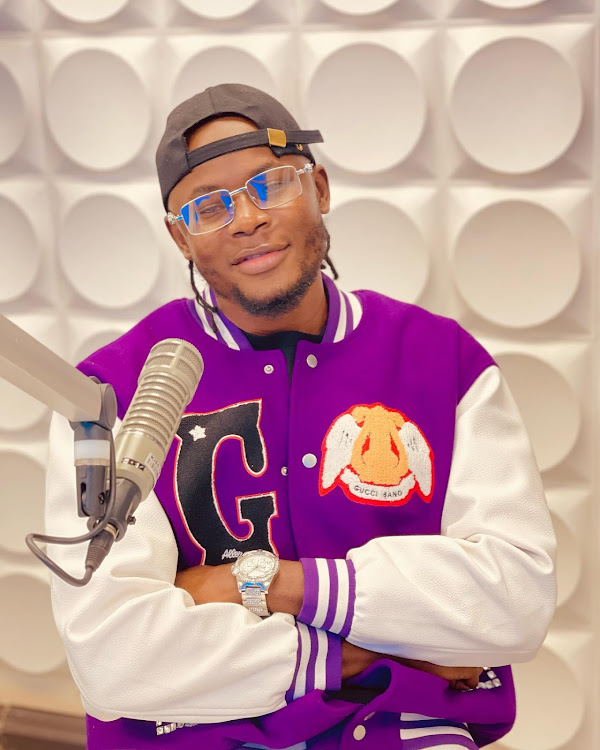 Awaiting his album launch tomorrow at the junction mall, Arrow Bwoy couldn’t hide his excitement on Kiss FM studio when he was asked what the ‘Focus’ album entails.

“This album is different and I have worked on it for two years and I believe that this is my best album…and people need to know where I come from, as people will see another side of me.”

The singer announced that he has worked with 10 producers on the album to perfect the art of diversity disclosing that some of the songs were written while he was penniless in Tanzania. “Having different producers is like having a cocktail, ni fun but ni challenging at the same time.”

Arrow Bwoy dropped names to all singers who participated in the album and mentioned a surprise collaboration song from Kenya’s newest singer Iyaani.

According to Arrow Bwoy, his favourite song from the album is Fiesta which features Spice Diana and was exclusively played on Kiss FM with ‘Enjoy’ which Arrow Bwoy wrote while broke but enjoying life in Tanzania.

they would perform at the national theaters during evening hours.
Entertainment
10 months ago