Take it down! Otile Brown hits at artist who released his unfinished song 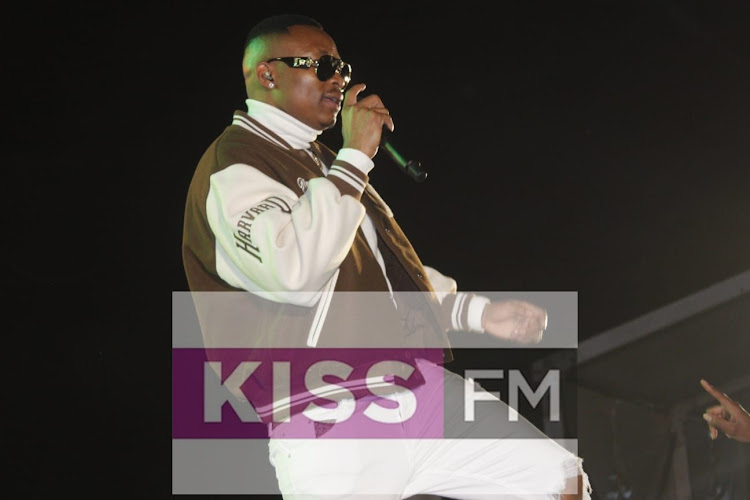 Otile Brown has hit out at an unknown artist for releasing an 'old unfinished song' of his.

In a recent Instagram post, an unhappy Otile hinted that the said artist just dropped an album which he was featured on.

Arrow Bwoy, Savara and Khaligraph are some of the only Kenyan artists who recently launched their albums. However, none of them featured Otile Brown.

He labeled the artist's actions as 'Selfish, inconsiderate, unprofessional and disrespectful.' 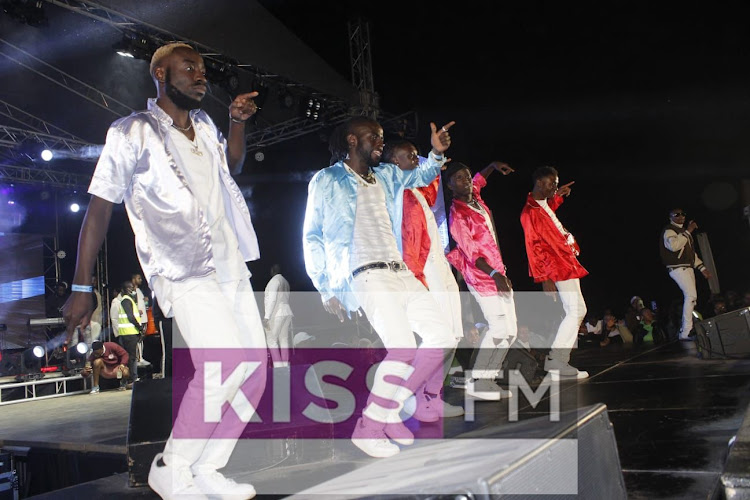 photo by moses mwangi Otile brown and his dancers

Otile wrote; Why drop an album with an old unfinished song #demo that I warned you several times not to release. So you will go against my will just to win & and not care if my brand is on the line...that's selfish, inconsiderate & unprofessional of you ...it's disrespectful.

Otile Brown went ahead and asked the artist to pull down the song.

Is it really worth it though..have been nothing but good to you you know man am not with the bullsh*t why why why even try weak now take it down asap.

We reached out to Otile Brown's manager, Noriegah regarding the issue and he did not give us much details, saying he would do so before the day ends.

We will give you the juice as long as he does so.