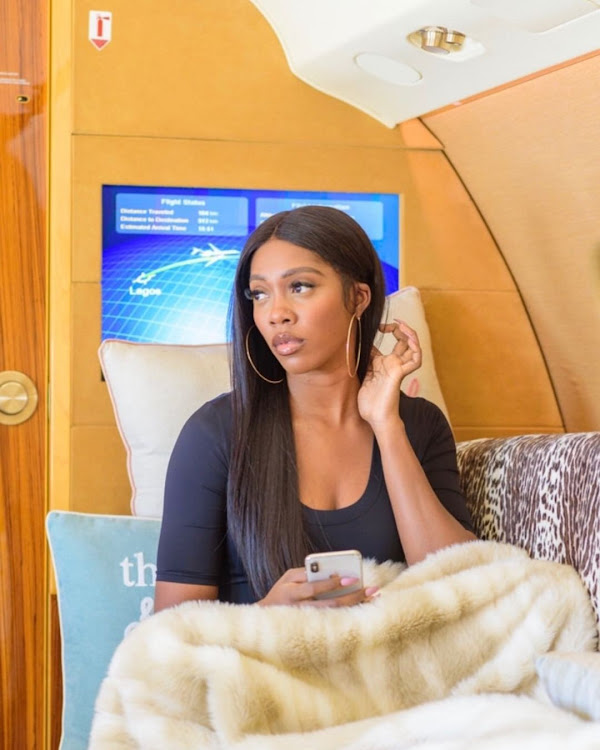 This comes on the heels of the success of the original version which has become one of the most played songs in Europe and Africa. The #NoWahala challenge is currently one of the most participated challenges on TikTok Worldwide.

The uplifting mid-tempo single by Blaise Beat encourages individuals to have fun despite life’s hardships.

The video was directed by the renowned Nigerian director Adasa Cookey in Nigeria for Squareball Entertainment.

The original version of the song has amassed over 50 million streams across all platforms to date, it's no surprise that the remix took flight immediately.

1da Banton hit the industry with his debut EP The Banton under Squareball Entertainment. Some of his songs include Amaka (2baba Amaka’s Cover), Farabale, Jowo, African Woman, Foreigner, Whine Fi Mi (featuring Kranium) among others.

1da Banton is set to embark on an East African Media tour next month with the first stop being Kenya.

Jam to 'No Wahala' below