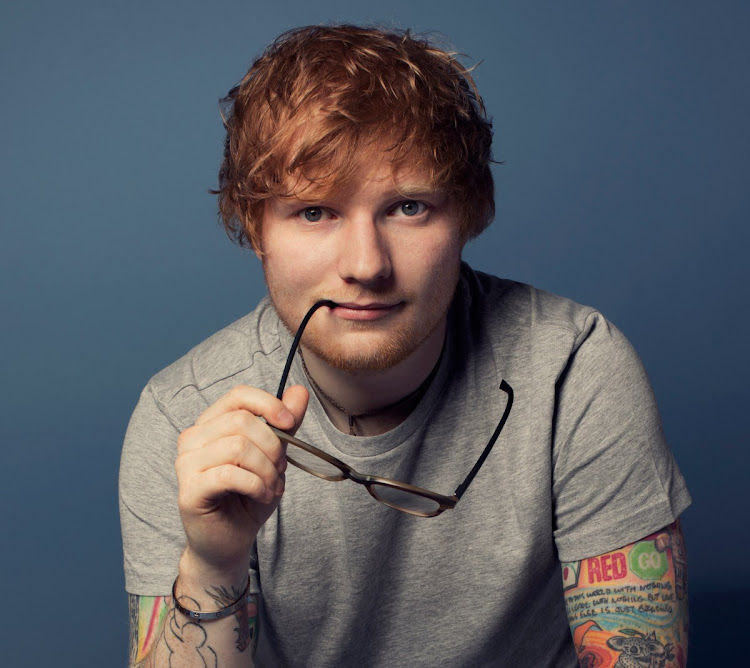 Music experts have given contrasting views over whether Ed Sheeran copied the work of another singer when he wrote his 2017 single Shape Of You.

The star denies stealing the chorus of Sami Switch's Oh Why for the "oh I, oh I, oh I" hook of his hit song.

Forensic musicologists were called by both sides to argue the case at London's High Court.

One said the songs were "distinctly different" but the other argued they contained "significant similarities".

Shape Of You was the world's best-selling song of 2017, with more than three billion plays on Spotify alone.

The track earns Sheeran and his co-writers Steven McCutcheon and Johnny McDaid about £5m a year, despite almost 10% of the payments being frozen due to the ongoing copyright dispute, the court heard.

Wednesday's testimony came from copyright consultant Christian Siddell and Anthony Ricigliano, a former head of music theory at the Manhattan School of Music, who previously helped Led Zeppelin win a plagiarism trial over Stairway To Heaven.

In a joint written statement, they agreed that "when heard in the context of their respective works, the words 'Oh why' and 'Oh I' may be phonetically indistinguishable from each other to the casual listener".

They also agreed that neither of them had found "the same combination" of phonetic sounds, pitch and rhythm "in any other compositions".

However, they differed on whether Sheeran had copied his song from Sami Switch, whose real name is Sami Chokri, and his co-writer Ross O'Donoghue.

Mr Ricigliano, who was instructed Sheeran's lawyers but told the court he was "completely impartial", said that he considered the extent of the alleged similarities to be "overstated".

He wrote that "the overall design and musical development of the melodic, harmonic and lyrical content in the relevant phrase in Shape Of You are distinctively different from that utilised in Oh Why".

Calling the similarities "coincidental", he added that it was "objectively unlikely" that any overlap came as a "result from copying".

In his written evidence, Sheeran noted that his song's "Oh I" melody is based on "a basic minor pentatonic pattern" which is "entirely commonplace".

Mr Ricigliano agreed, paraphrasing a quote from West Side Story composer Leonard Bernstein: "The pentatonic scale is humanity's favourite scale and is so well known that one can find examples of it from all corners of the Earth".