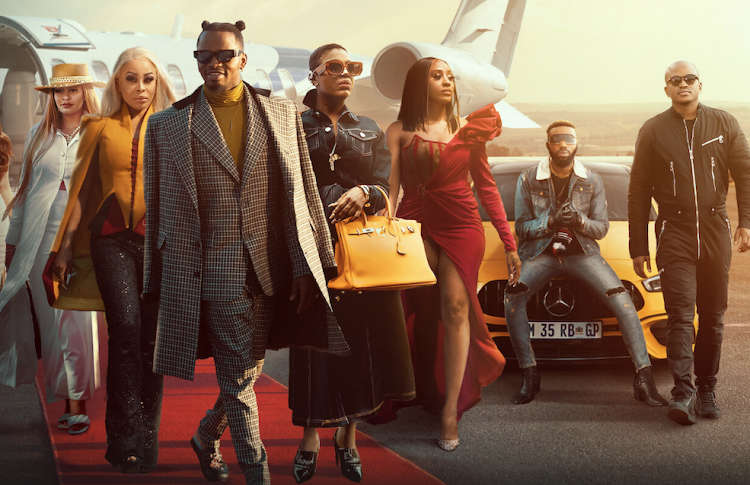 Young Famous and African premiered on Netflix last week and has been the talk of town since then.

Most Kenyans were shocked at the realization that none of their fave Kenyan celebrities got featured in the documentary series.

Over the weekend, people came up with names of Kenyan celebrities who should be nominated and probably make a cut for the second season of the show.

Not a shocker but,  Huddah (the boss chick) made it to the top.

She is young, African and has a successful cosmetics company : Huddah Cosmetics among other business.

Constantly flaunting the amount of cash he has on social media pages, artist KRG the Don is another perfect fit to represent Kenya in the series.

The singer apparently spends millions on just his rides not factoring the number of iced jewelries, sneakers and branded cloth wear he shows off in his music videos.

Plus he is 31 years as of 2022, equivalent to Diamond’s age which qualifies him as "young."

Having had tonnes of experience in the reality show sector, Vera Sidika automatically fits perfectly in the nominations list for the second season of the show.

Despite being a year older than diamond, the online influencer has clearly put it out there that she is rich after claiming she imports designer clothes from the United Kingdom for her newly born baby girl.

Being a proud Kenyan I must insist, the countries representation in the show would not only mean a lot and give us bragging rights but it'd help in boosting our entertainment industry.

During Diamond's Arabian Night themed party, Zari was the show stopper leaving the entire cast with their jaws on the floor.
Trending
8 months ago