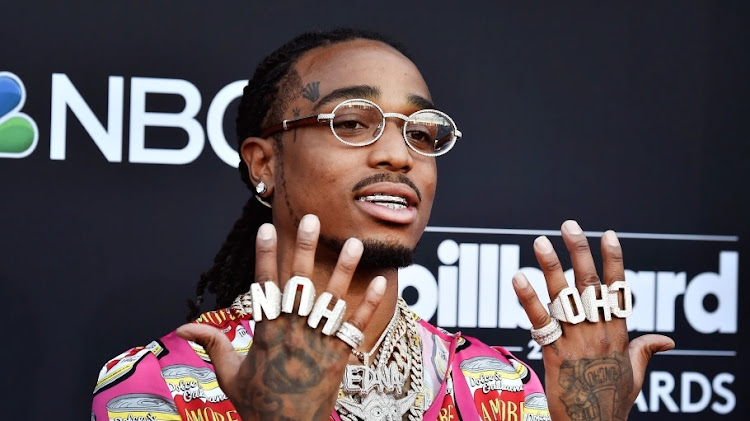 Quavo and arguably the Migos music group, are boycotting the Grammys awards, in line with J. Prince's idea to protest the awards by organizing a hip hop concert to compete with the award show on the same night.

According to TMZ, they were in communications with Quavo on Wednesday when the rapper said the Grammys don’t mean a thing anymore.

“It’s time to start our own awards…that appreciate the real s**t going in the streets.” He stated.

He added his thoughts on the recording academy classifying his music genre as “Old language” saying that the way they categorized his music is out of touch including that he and his rap group are the ones creating the music not the Grammys.

Since Kanye was banned from performing at the Grammys due to ‘concerning online behavior’, rap-A-Lot Records Founder J. Prince called for artists like Ye, Drake and Nicki Minaj to put the Grammys on notice with their own Vegas concert on April 3, the night of the award show.

Kanye West's performance at the Grammys has reportedly been cancelled.
Entertainment
4 months ago