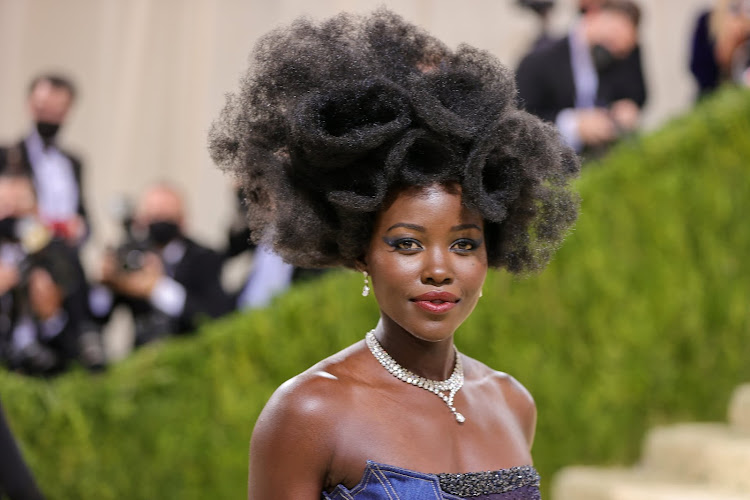 Kenyan Hollywood actress, Lupita Nyong’o, is trending all over social media after the altercation between Will Smith and Chris Rock during the 2022 Oscar awards ceremony.

From the video circulating like wildfire, Lupita is seen hovering different facial expressions from the different emotions the scene created.

Chris Rock had made a joke on Will’s wife, Jada, which Will Smith was already laughing to but seconds later stood up, walked towards the stage and smacked the comedian right on to his face, leaving the audience a little bit surprised as they thought it was a staged stunt.

nominations were streamed live unveiling the list of nominees in different categories.
Entertainment
4 months ago