No beard, no government position 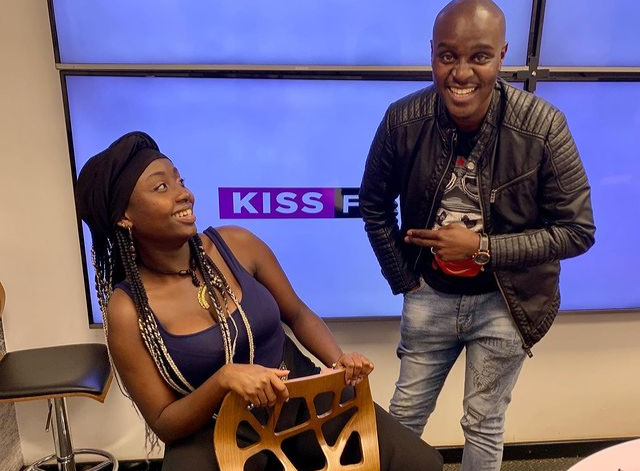 Well well, the Taliban government is finally coming for the human male species as well.

According to Chito the Taliban have come out to address things male appearance now.

Apparently, they're banning any male government worker from taking up the office if they don't have beards.

"They're like hapana tambua....So you can't be baby bum faced in Taliban land. In Afghanistan it's a no go zone, everyone there just looks like sheep." Chito said amidst laughter.

The Taliban are really all out with their rules, but it's refreshing that their latest madness isn't an attack on females.

Cyd added that she does agree with this new directive because according to her there's nothing more scrumptious than a man with a bead.

" A man with a beard is a man that can look at you and call you sks sks and you come. " Cyd said.

We hear you Cyd but are you sure the long Taliban beards are what you're talking about?

What do you guys think about this directive? Do let us know in the comment section below.

Choose wisely: Would you rather be broke or suffer heartbreak?

We ran a poll on our socials asking Kenyans to choose what they would choose between heartbreak and being broke and it is evident that guys are ...
Entertainment
7 months ago

Chito and Cyd are in with some scientific research that might have men thinking twice about their hygiene as feeble as it is. We've known for a ...
Entertainment
6 months ago