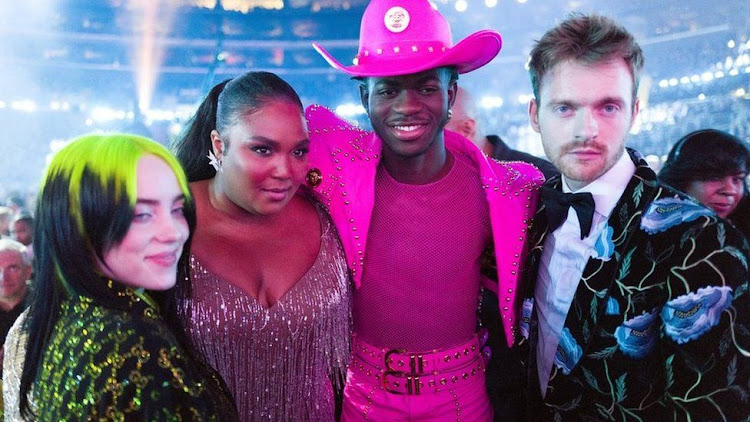 The rapper tweeted, "can’t believe I lost all my grammys. I'm now no longer gay!"

Montero Hill, his actual real name, is not only a vocal member of the LGBTQ+ community but also a strong supporter of the his fellow queer individuals and their rights.

Interestingly, he still went ahead with his said plans after actually loosing all the awards categories. He tweeted, "lost all my grammies so far. let’s celebrate that!"

He'd been nominated for Record of the Year, Album of the Year, and Song of the Year for his song 'Call me by your name' from his Montero album.