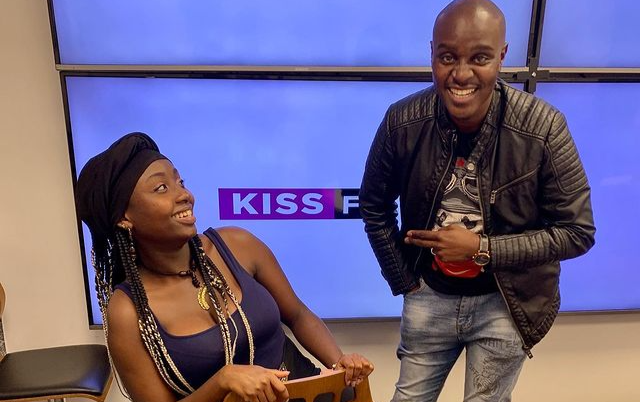 If we're here for a good time not a long time was a person then it most definetly would be this unidentified man from Bungoma county.

According to Chito, the said gentleman and his friends were out drinking when they suffered from alcohol poisining.

Four of his friends ended up loosing their lives but he was lucky enough to survive the incident.

"God sent this guy a sign and then he ignored it.." Chito said during their show.

Coz apparently, according to the presenter once the said man had recovered the first place he went to is back to the local for the illicit brew.

Sadly, you rarely get second chances twice in life.

The guy ended up loosing his life, but if you ask me he probably died happy since he was where he enjoyed being.